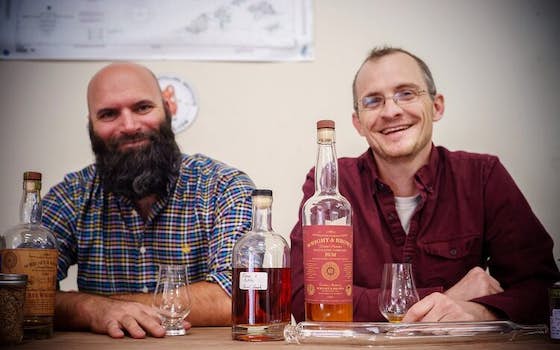 Wright & Brown Distilling Company, Oakland’s first distillery since Prohibition, was launched in 2015 by two long time friends, a moonshining tugboat captain and and a home brewer, after an extensive custom buildout of their craft distillery. They source a lot of grain from local farmers, including small family farms in Humboldt County, where Dan (co-founder) and Earl grew up, and from family owned farms in the Sacramento area. The California grains used are organic and non-GMO. They also grow some of their own grain on Earl’s family ranch in Humboldt County. On the ranch they use dry-farm, organic and sustainable practices. They are an independent, family owned company committed to paying our employees a living wage. They are socially conscious members of their community and support many local youth, arts and animal welfare programs and schools through donations and events. 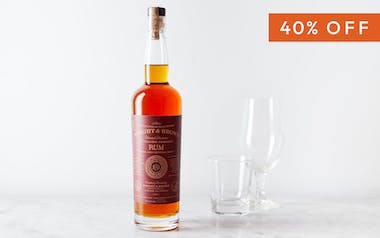 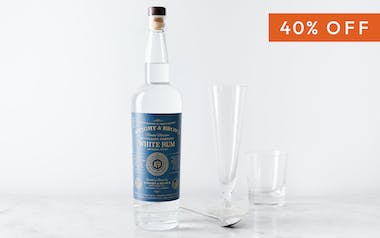 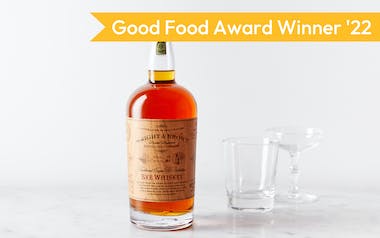 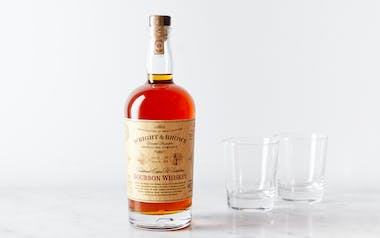