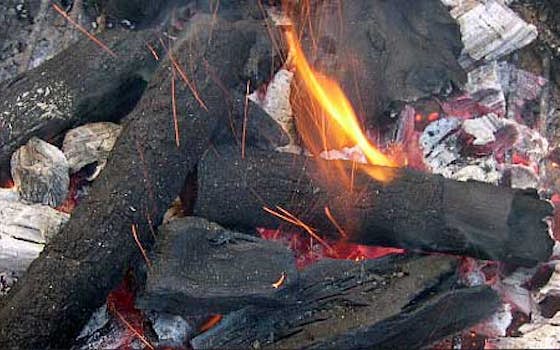 Lazzari Fuel Company was founded in San Francisco in 1908. Originally located in the city's Cow Hollow district, Lazzari's earliest business was the sale of heating coal and firewood to San Francisco businesses and residents. Daily deliveries throughout the city were made by drivers using horse drawn wagons.

In the 1940s, Lazzari Fuel began importing mesquite charcoal from Mexico as a specialty product for cooking food. Roy Lazzari, son of company founder Hugo Lazzari, discovered the appeal of mesquite during a chance conversation with a railroad worker just recently returned from the Sonora Desert in Mexico – one of the main geographic regions where the gnarled mesquite trees grow. Mesquite's exceptionally high and long-lasting heat made it a favorite among Bay Area chefs, who viewed it as the perfect fuel for searing meats and fish. As the gourmet grilling trend exploded in the late 80s and 90s, the general public got in on the act – backyard barbecuers eschewed the conventional, chemically-treated charcoal briquettes of the 50s and 60s, and instead sought out the hot-burning, premium performance of Lazzari 100% natural mesquite lump charcoal.

This upsurge in demand, both from foodservice and retail customers, has shifted Lazzari Fuel's focus primarily to providing mesquite lump charcoal and high quality firewood for cooking. Now located just south of San Francisco in Brisbane, the company is the nation's leading supplier of premium natural charcoal. Several hundred restaurants nationwide use Lazzari charcoal, including such high-profile venues as the Tadich Grill, Chez Panise, Zuni and The Slanted Door in the San Francisco area, as well as gourmet grills, Brazilian churrascarias, and Indian tandooris from coast to coast.

Home chefs now can pick up a bag of Lazzari mesquite charcoal at leading gourmet stores and regional retailers.

Make a visit to Lazzari's historic building in Brisbane and you will still find merchandise from the early days, like heating and blacksmithing coal, together with a wide array of gourmet items such as apple wood chips and almond firewood. From 1908 to the present, through local neighborhoods to the global marketplace, Lazzari continues to build upon its commitment to provide quality products and service to the food service and retail market. 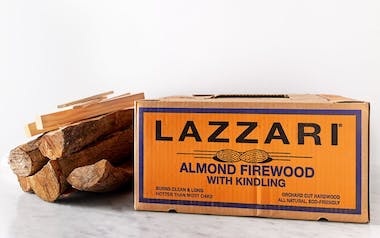 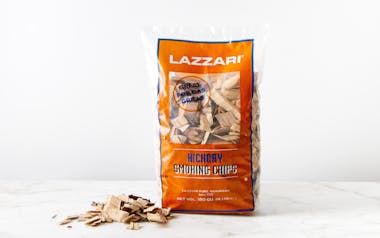 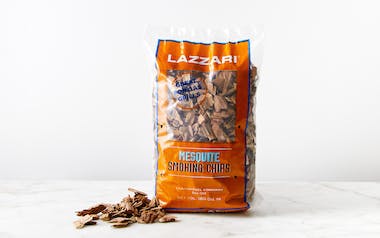 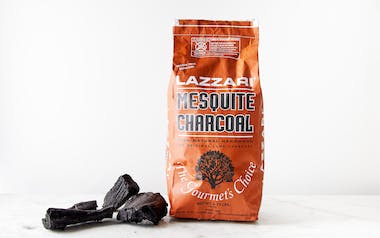 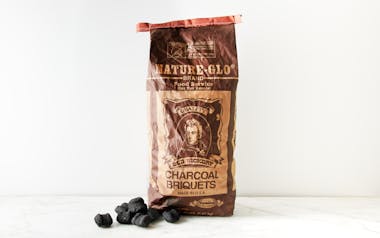