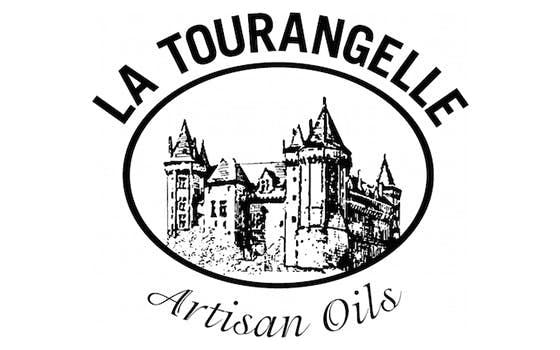 We, at La Tourangelle, are an authentic & traditional family producer of specialty oils handcrafting a wide range of delicious artisan nut oils both in France and California. All the La Tourangelle nut oils sold in North America are made in our artisan oil mill located in Woodland, CA mostly from California grown nuts.

We also distribute an exclusive line of premium oils imported from all over the World. All our artisan oils are expeller-pressed, Non-GMO, all natural and delicious.

The production of gourmet oils is a time-honored tradition in France. Originally, each village had a mill which roasted and extracted the oil from nuts gathered by local farmers. These delicious oils were used in hearty rustic fare and were also found in Paris' finest restaurants.

La Tourangelle (Huilerie Croix Verte, www.latourangelle.fr) is one of just a handful of these remaining mills that keep this tradition alive in the Loire Valley of France (Saumur).

In 2001, this small artisan oil maker had a dream: make high quality artisan nut oils available to Americans. Soon after it decided to form a partnership with California Oils Corporation located in California to make the same French quality nut oils in California from California nuts.

In 2002, the French oil mill owned by the Kohlmeyer family decided to send to California: a traditional hydraulic press, cast iron roasting kettles and a son (Matthieu, 23) to make the dream come true.

10 years later, La Tourangelle has won an impressive collection of awards celebrating the unique quality of its artisan oils. In addition to its own production, La Tourangelle is also importing and bottling high quality specialty oils sourced from artisan oil makers sharing its philosophy of utilizing the best fruits and seeds to produce flavorful oils that will turn any dish into something special. 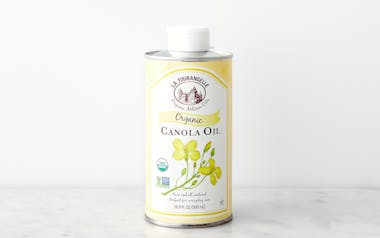 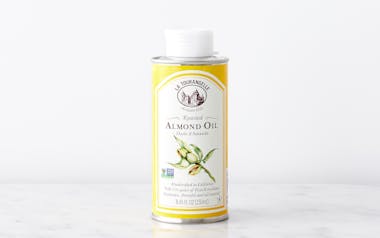 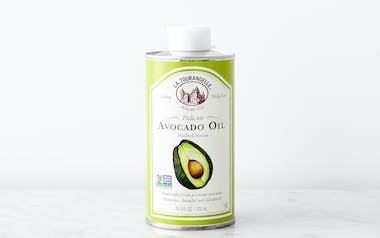 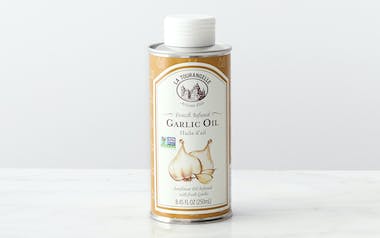 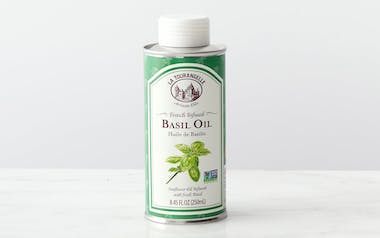 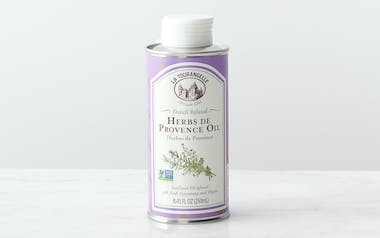 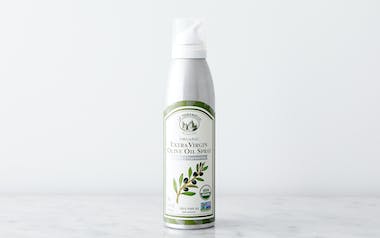 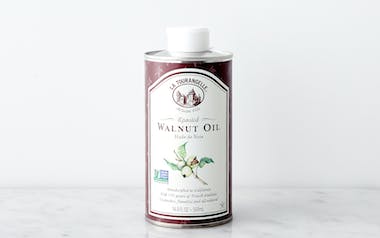 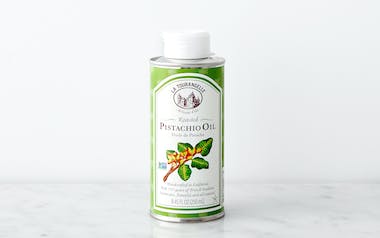 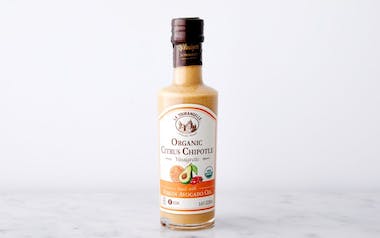