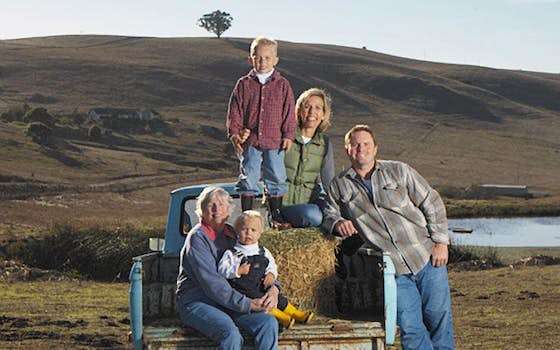 Heat stress adversely affects milk production and quality, so our mild temperatures are ideal for dairy production. Dairies in our area are renowned for producing the richest and sweetest milk in the land. No herbicides or artificial fertilizers are ever used on our pastures.

Our sheep are a Northern European breed called East Friesian, among the best milk producing sheep in the world. Taller than ordinary sheep, they’re known for their relatively long and pointy ears. Each ewe has from one to three lambs each year (though four or five is not uncommon) and these lambs stay with the mother for 45 days before we start milking the ewe. After the lambs are weaned, the ewe is milked for up to eight months. But sheep milk isn’t easy to come by – a sheep gives less milk than a cow or goat, averaging less than ½ gallon a day. Our sheep are free to roam the pasture year round, but they’re also fed grain and alfalfa to keep them in top condition for milk production. We believe in letting nature do her thing as she sees fit, so our sheep are never injected with hormones to increase production.

Our cow’s milk comes from Jersey cows on a nearby dairy. Jersey cows are brown in color and much smaller and less common than the black and white Holstein cows. More importantly, their milk is much richer with higher fat and protein, which makes it far superior for cheese production. Again, it’s quality, not quantity that takes the front seat –– a Jersey cow may only give five gallons a day while other breeds give more than twice that. The cows are never treated with hormones, and are fed a mix of grasses, supplemented with alfalfa and grains. 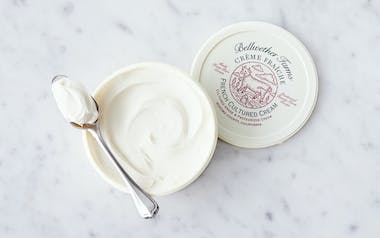 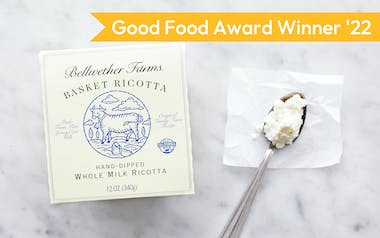 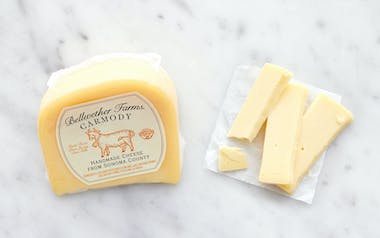 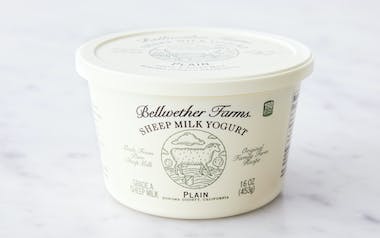 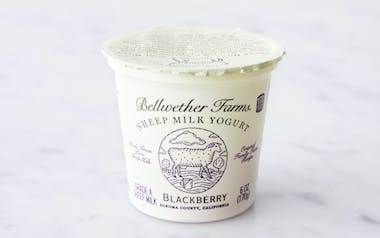 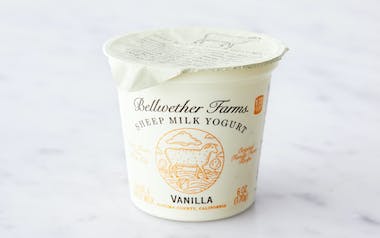