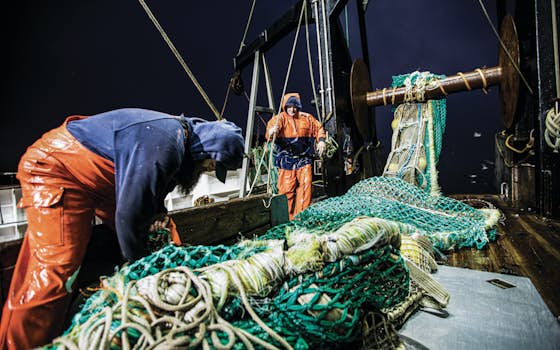 In 1968, Rosario Cassarino, an immigrant from the Italian island of Sicily decided to take his wife, Giovanna to the United States in pursuit of the American Dream. Settling on Galveston Island, Rosario Began to work as a deckhand on a local shrimp boat to make ends meet. Eventually, he managed to save enough money to buy his own boat. After each trip, he and his wife would sell their catch to local grocers and restaurants. His reputation for quality made him a favorite among restaurateurs, and other shrimpers were looking for him to sell their catches. In 1978, Rosario opened Galveston Shrimp Company.

Galveston Shrimp Company was founded in 1978 by Rosario Cassarino, an immigrant from the Italian island of Sicily. For twenty years he and his wife, Giovanna, unloaded fish and shrimp boats at the historic Pier 19 and sold the catch of the day to Galveston locals and the visiting tourist. In 1994 their son, Nello, took over the daily operation and moved the company to a larger facility that was more accessible to highway transportation. The company began to shift its focus from a retail operation to a wholesale seafood company that now supplies retailers and distributors around the nation. 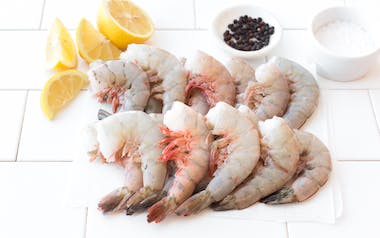