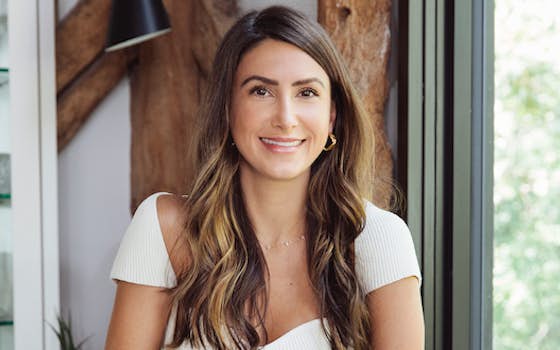 Táche is the first actual pistachio milk in the U.S. Better for you than oat and tastier than almond, Táche is the Goldilocks of alt-milk we didn't know we've been waiting for. Free of the canola oil in oat milk yet creamy in consistency, and rich in flavor but short on calories, carbs, and sugar, Táche is truly the best of both worlds. With exceptional frothing abilities, Táche is designed specifically to complement coffee and matcha but works just as well in smoothies, cereal, and baking. (It's so delicious, we won’t tell anyone if you drink straight from the carton.)

Táche is not only better for you but better for the environment, as well. Pistachio trees require 75% less water than highly water-dependent almond trees, making Táche the more sustainable option. Táche's founder, Roxana Saidi, started making pistachio milk at home in 2015 during the worst drought in her native California's history. As part of her Iranian upbringing, Roxana regularly consumed pistachios for their myriad health benefits and distinctly delicious flavor. Passionate about being female and POC-founded, Táche is proud to advocate for change through its non-profit partnership with The Lower Eastside Girls Club of NYC.

Táche (pronounced like pis-TACH-io) is a brand with a global heritage–with Californian roots, Táche was “born” in Paris and “raised” in Brooklyn. As a first-generation Iranian-American, pistachios were a mainstay in Roxana Saidi’s home growing up. Roxana started making pistachio milk at home in New York as an alternative to almond milk, depleting her native California of water during its worst drought on record.

Elated to discover pistachios require significantly less water than almonds, Roxana set out to find the most flavorful pistachios in the world. Guided by her desire to create a more sustainable, delicious alt-milk without any of the unhealthy added oil of oat, this journey led her to launch Táche in late 2020. 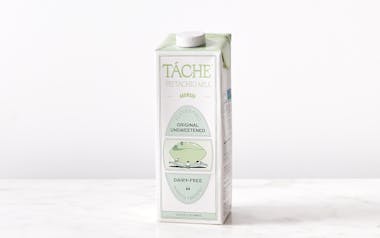 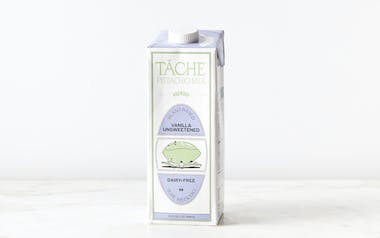 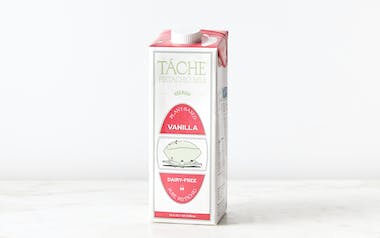 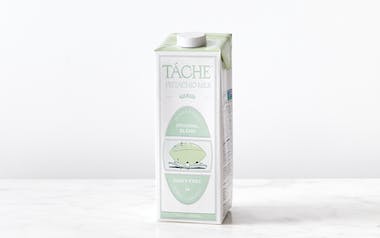