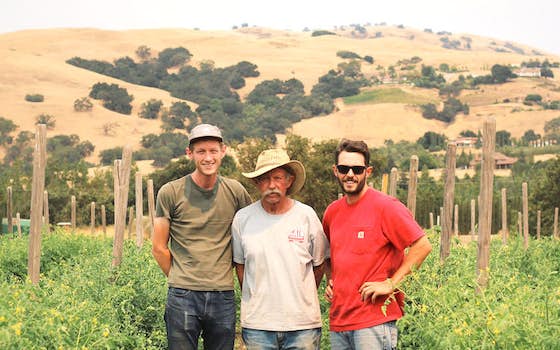 Mike and his two sons Nick and Sam first got the idea for Spade & Plow after working several years in big corporate agriculture. Managing large thousand plus acres farms, large sales teams, and gigantic distribution coolers. They had an idea of connecting the consumer directly to the farmer and growing the best tasting varieties of organic fruits and vegetables for the South Bay Community. They saw the threat of development and the disappearing farmland of "the Valley of the Heart's Delight" and wanted to preserve it.

Spade & Plow Organics got its start in 2015, after finding 10 acres to lease in San Martin, CA. They worked the land, watered, weeded, and planted their first seed without a clear idea where their first harvest would go. But with an intention of sustainability, the Thorp family decided to create fresh, clean, certified organic fruits and vegetables accessible and affordable to Santa Clara County residents. To date, they've added on another 27-acre property also in San Martin, which has allowed them to increase production, preserving more agricultural lands in Santa Clara County. 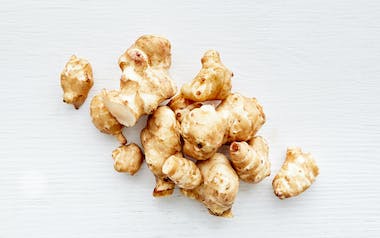 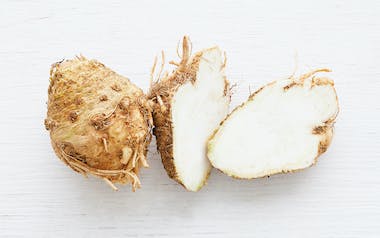 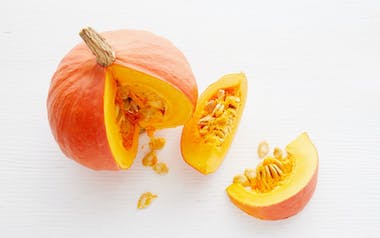