Phoenixville , PA
Bill and Marty came up with the idea for Singing Dog Vanilla while assisting family farmers throughout the Pacific Islands with marketing and productivity. After witnessing the hurdles faced by farmers in remote areas, they decided to build a company that shares profits with the families growing the vanilla. Their farmers are paid market prices for their vanilla bean pods and share in the profits of Singing Dog Vanilla. This partnership allows farmers to enjoy the rewards of selling the products created from the vanilla they grow. In exchange for a percentage of profits, the farmers agree to practice organic and sustainable growing methods. They strive to be a respected part of the communities in which they grow, sell, and live.

Singing Dog Vanilla is named after the Papua New Guinea Singing Dog, a species only discovered by the outside world in 1952. These quirky dogs don't bark—they sing like whales. The farmers working with Singing Dog in Papua New Guinea and Indonesia thought the name was hilarious, but the founders, Bill and Marty thought that a silly name would be the perfect way to represent the kind of company they hoped to build.
4 Products 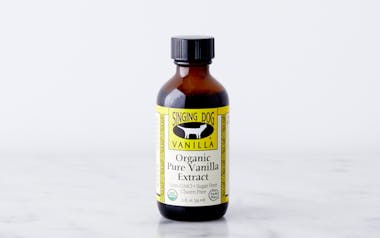 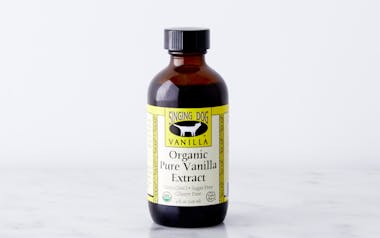 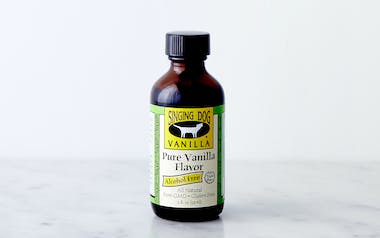 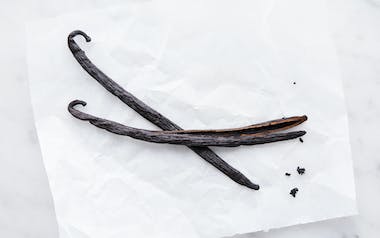