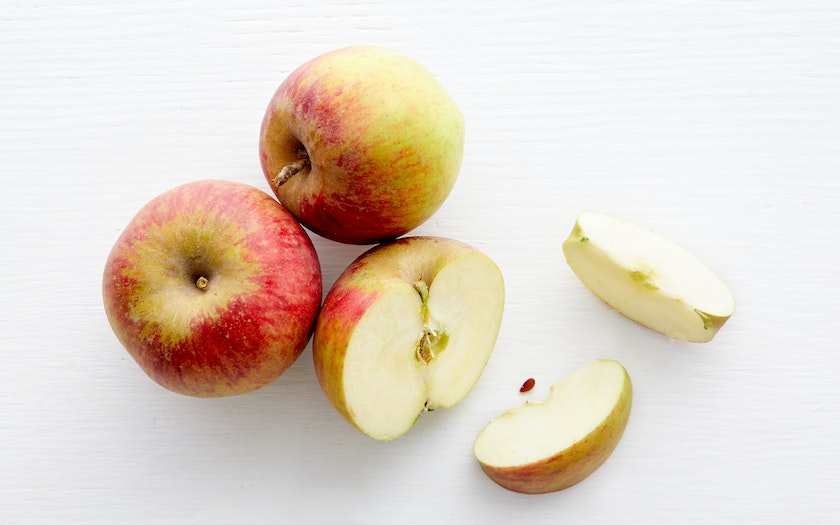 Already have an account? Sign in
Favorite
Organic Black Twig Apples
This is Stan Devoto's favorite apple! It was discovered in Tennessee around 1830 as a seedling and some sources say it was introduced into Arkansas in 1868.
This old Tennessee variety became a popular dessert variety in the 19th and early 20th centuries and is rumored to have been President Andrew Jackson's favorite apple.  It has a very firm and crisp flesh that is both sweet and tart, yet has a tannic finish.  Hard-cider makers love them! The variety keeps well and is great for eating and baking.  It tends to bear every other year and it is susceptible to worms, since it is a very late apple, one of the last to be harvested in Sonoma County.
Certified OrganicLocal 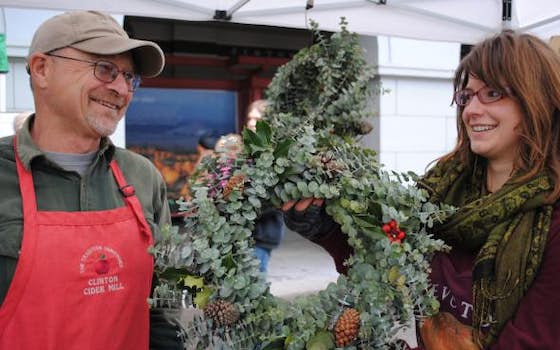