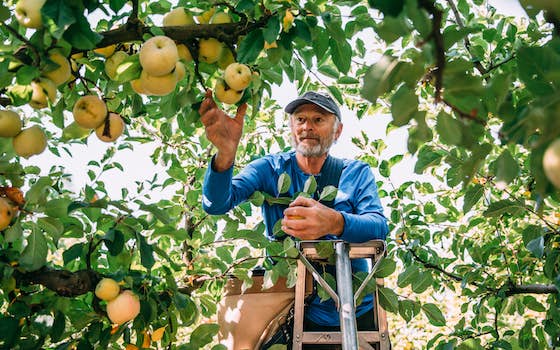 Stan Devoto grows over 80 varieties of organic apples on his west Sebastopol property in Sonoma County, each with its own distinct flavor profile that put the ubiquitous Red Delicious to shame.

Once known as the “Gravenstein Apple Capital of the World” Sebastopol, along with most of the apple-growing regions of California, has seen apple production drop as wine grapes, strawberries (in Watsonville), and other more lucrative crops have replaced the humble apple.

But when Stan and his late wife, Susan, moved from El Cerrito to the North Bay in 1976, they developed a love for unique varieties that surprise and delight apple connoisseurs throughout the Bay Area.

From the Hubbardston Nonesuch to the Pink Pearl, Stan’s apples revive the highly-seasonal nature of the apple industry now dominated by year-round storage availability on varieties that can be stored for many months, can ship across the country, are shiny and colorful, and have the highest yield. 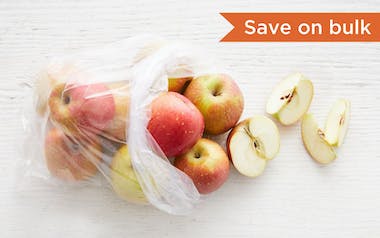 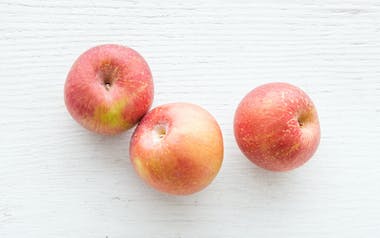