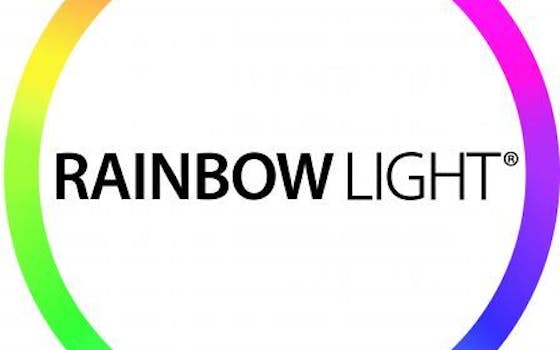 Founded in 1981 in the beautiful beach city of Santa Cruz, California, Rainbow Light started as a healthy supplement company grounded in the power of nature. One of the first products they created was a vitamin containing spirulina and was ultimately how the company’s name was born. Their researchers noticed that spirulina, when put under a light spectrophotometer, refracted all colors of the rainbow. Their studies also revealed that spirulina contained a “rainbow” of nutritional constituents that they eventually incorporated into their products. They then take carefully created enzyme, nutrient, and superfood blends specific to each formula to create a full spectrum of multivitamins. As a company, Rainbow Light has a passion and commitment to social and environment responsibility. They are a founding partner and sponsor of a global health organization Vitamin Angels. Since 1994, Vitamin Angels has distributed over 69 million prenatal tablets worldwide to women in need. Additionally, they donate kids’ multivitamins to communities of impoverishment and malnourishment. Their commitment towards sustainability shows in their trademark Eco Guard bottles made of 97% recycled plastic, which are also BPA-free. Rainbow Light hopes and is committed to building a healthier world through their product line and initiatives. 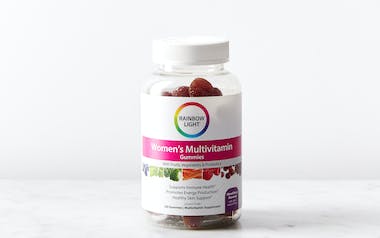 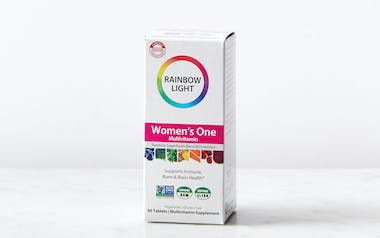 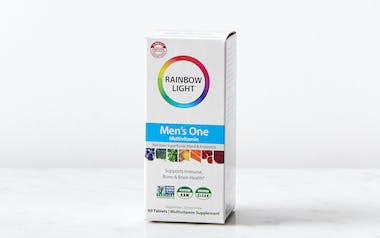 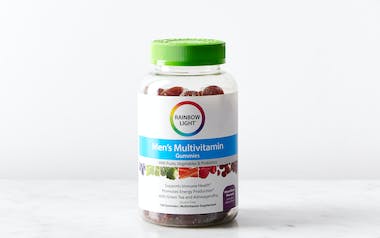 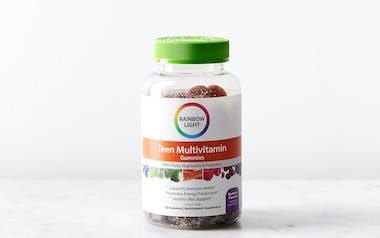 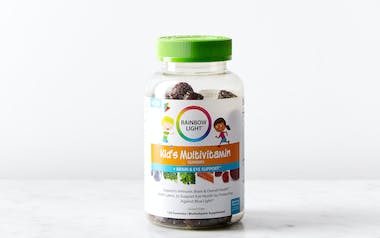 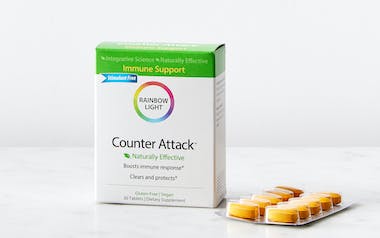