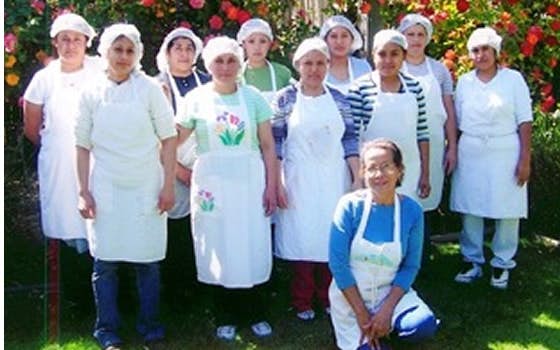 Sonoma, CA
Twenty eight years ago Karen Taylor the owner of Primavera made her first recipe from Diana Kennedy’s The Cuisines of Mexico. Working as a chef the following 12 years in a Mexican restaurant in Sonoma allowed her to develop a relationship with the food from a country where the real cuisines were so different from what was available in the states.

Traveling to Oaxaca, Mexico City and Michoacan to take classes with Kennedy helped to further her education. After starting Primavera Tamales in 1992 Karen began to sell at the Berkeley Farmers Market. At this purely organic urban market she met the farmers who now supply Primavera with cases of vine ripened tomatoes, butternut and summer squashes. Every Tuesday and Saturday the drivers return with truck loads of produce from River Dog and other local bay area farms.

Maurilia Pineda, Karen's longtime friend and kitchen manager oversees 30 employees, many of whom bring to the kitchen their own expertise and regional recipes. The women of Primavera produce handmade tamales and tortillas for almost 300 stores carry that product line. They have a huge following at the San Francisco Ferry Plaza farmers market where they serve a different regional Mexican menu every Saturday.
8 Products 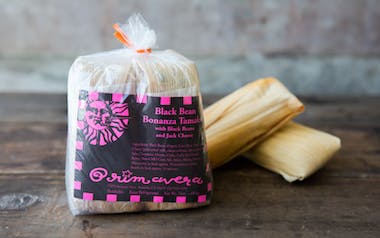 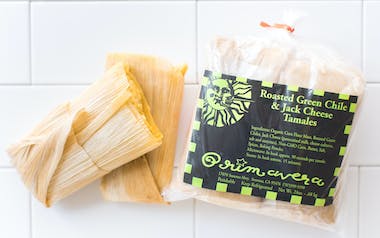 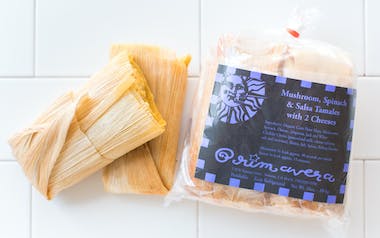 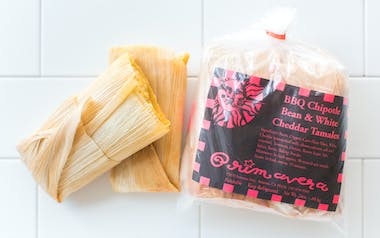 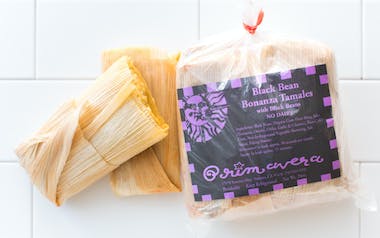 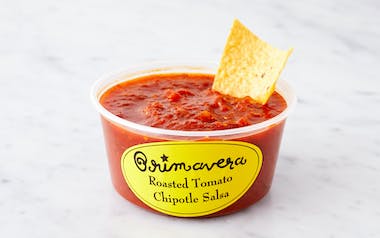 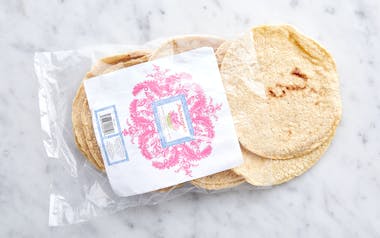 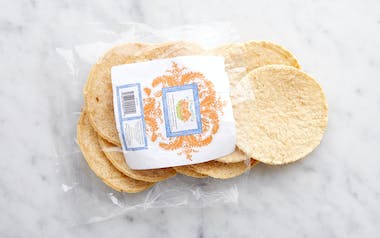