Watsonville, CA
Located on 55 acres in Watsonville, CA, the California Pajarosa Floral facility was built in 1979 when Watsonville was nearing the peak of its floral production. In 1992, Pajarosa became the first rose grower in Northern California to begin using hydroponic growing techniques, which allowed them to increase production and decrease water use.

Today, founders John Furman and Alan Mitchell are joined by their children Paul and Jaime, who help run the operation. They boast a strong commitment to sustainable growing practices: using steam-sanitization instead of toxic fumigants, integrated pest management instead of toxic insecticides, and least toxic alternatives to the fungicides often found in important flowers. They do this not only to respect their land, but to ensure the safety of their family and their 50-something year-round employees, some of whom have been working with the company for over 30 years.
8 Products 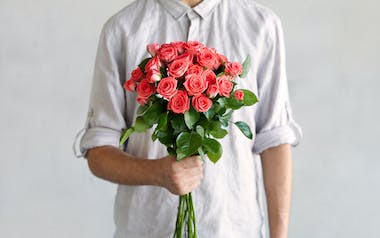 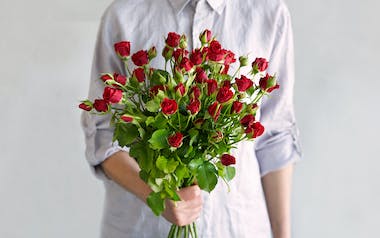 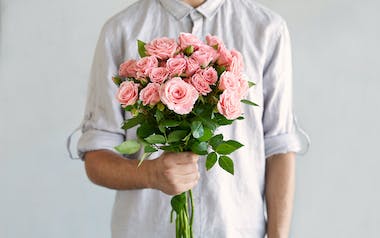 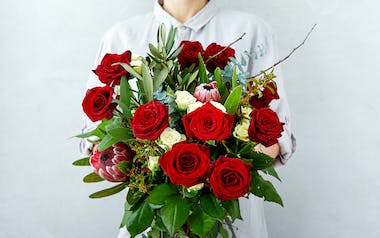 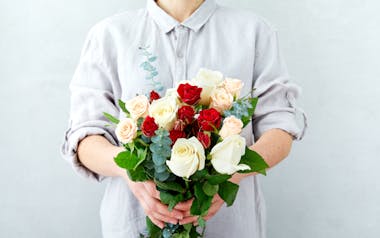 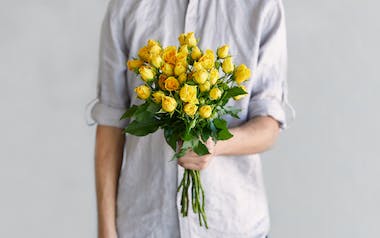 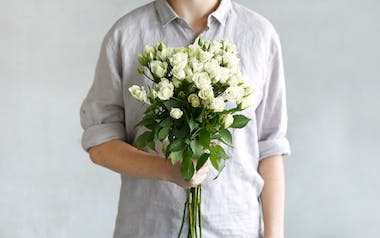 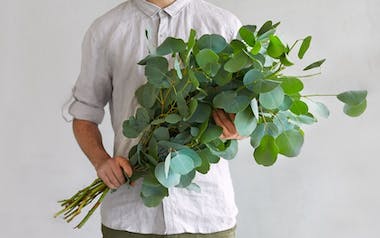