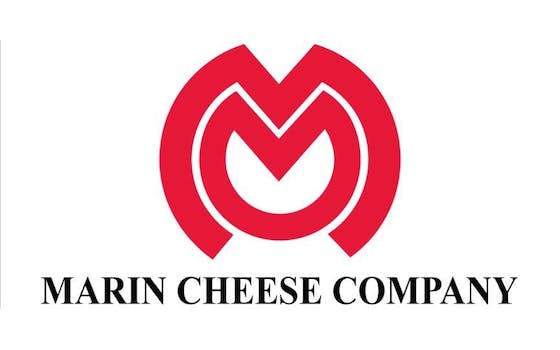 San Rafael, CA
Marin Cheese Company was founded by Reno Rossi and his uncle Ralph Salvemini in 1982. Both worked for Monterey Cheese Company, which set the standard for how cheese would be distributed throughout northern California. Monterey spearheaded many trends that would later migrate across the country and change the industry forever. It is only when Monterey was purchased by General Foods that the two founders would set off to start their own business.

Monterey Cheese Company’s original focuses of Quality, Service and Price became the foundation for the business model that would later become Marin Cheese. Reno’s wife Pat is credited with developing the name while both families were sitting around the kitchen table deciding what to name the company…and how to pay their bills! It was a true American dream that all began with two men and one truck.

Marin Cheese is a true family run business. The General Manager and Controller is Reno’s son Marcus. His two son-in-laws Zac Ciolino and Lincoln Green manage the sales staff. Reno’s daughter Alicia, who was the leading salesperson for the company for many years, previously managed the sales department and now serves as a full time mom. Finally, Reno’s other daughter Sabrina serves as the human resource manager while also performing her full-time motherly duties and even part-time teaching.
8 Products 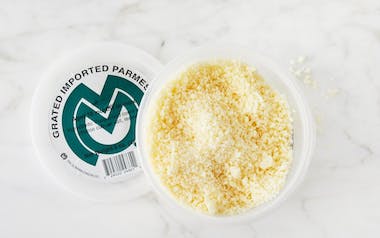 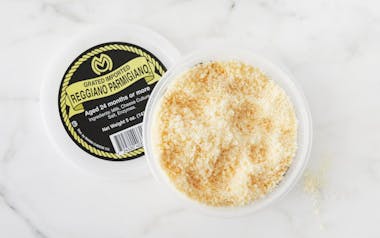 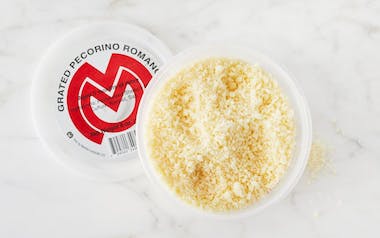 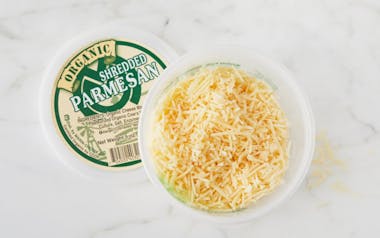 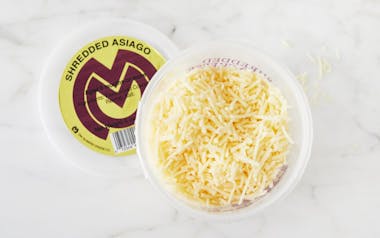 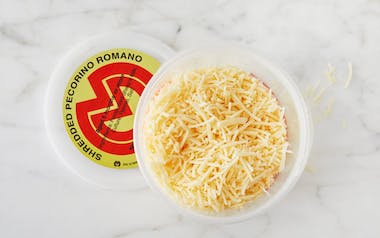 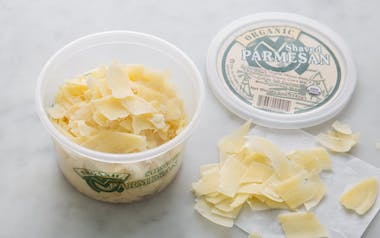 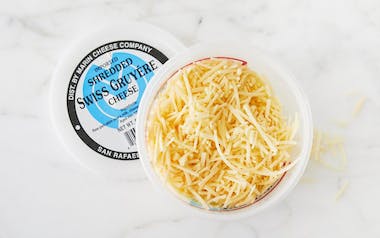