Rick and Kristie Knoll have been farming in Brentwood, CA, since 1979. Their farm is an 18-acre ecosystem that comprises over 150 different items and many times as many critters and other beneficial organisms. They currently employee 14 full-time, year-round employees and 1 part-time employee.

While their farm has always used ecological practices that go above and beyond the requirements for organic certification, the Knolls have gone back and forth about whether or not to go through organic certification process, believing that it doesn't encompass all that their farm does to protect the environment and their employees and build topsoil.

Introduction from the Knolls:

In a sustainable farm system, the soil is an ecosystem, increasing in biotic diversity, evolving through successive states and progressing to a climax situation. As ecological farmers, we have the ability to nurture this progression while extracting a living from the miraculous organism we call the soil. The only way soil develops is by plant roots penetrating and interacting with it. And the only way this interaction is sustainable is if untold numbers and types of soil microorganisms flourish in and on the plants' roots and vascular systems. This interaction is so complex that, though we may know the complete DNA of many animals, no one has unraveled the miracle of soil—a miracle so complete that the plant and soil interaction becomes a continuum. This soil continuum is the only situation that produces truly nutritious food which, in turn, restores our bodies on a daily basis. Unfortunately, many modern organic production practices—tillage, irrigation, monocultures, hydroponics, modern organic salad production—disturb and often disconnect plants from the magic of the plant-soil interface. At Knoll Farms, we have placed this single strategy at the heart of our food-production philosophy and we will continue to be leaders in soil evolution for the production of nutritious food. Organic farming was straight-forward and had integrity until the early 90s. Due to the changes in the industry in the last decade, we believe that we are forging straight ahead while the organic industry has taken a sharp oblique. We have decided to refrain from using the "O" word in the pursuit of our next evolutionary step. The new organic law says there is nothing beyond organic. We beg to differ. We feel that the soil continuum is a fundamental aspect of ecological production that is beyond what "organic" has become! 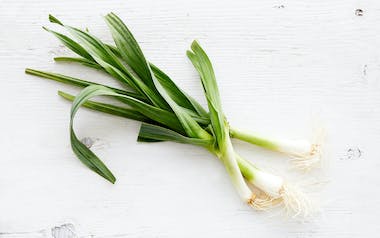 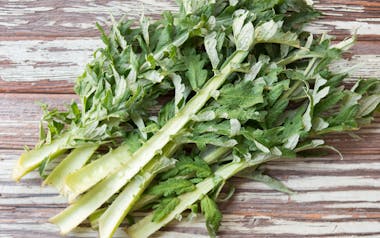 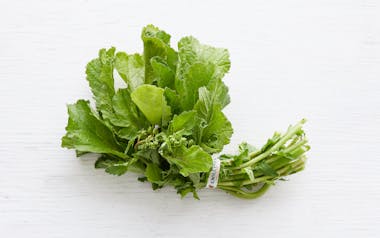 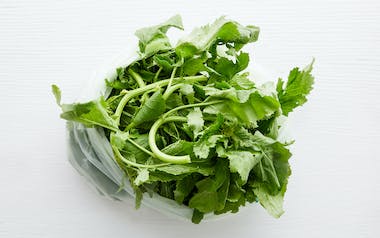 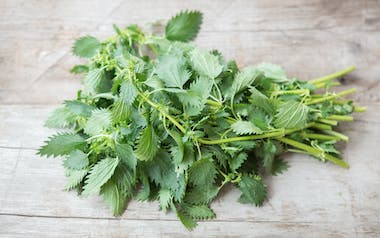 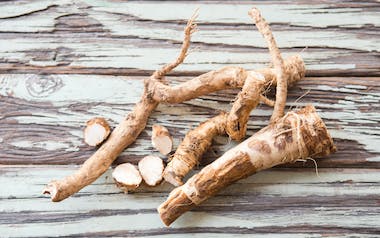