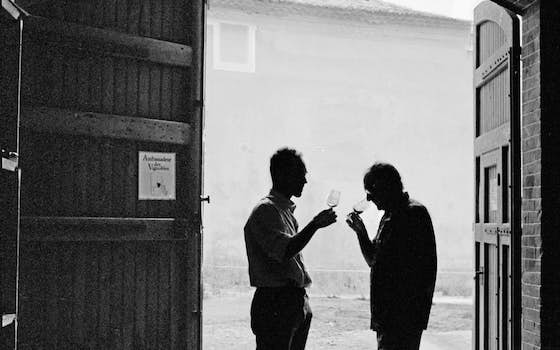 Growing up in San Luis Obispo and having gained experience within the wine realm, Kermit Lynch opened up a storefront in 1972. Heavily influenced by the wine culture in Europe, specifically French and Italian wine, he began to retail, distribute, and import artisanal wines. His focus and dedication working with small, but unique wine merchants earned him both James Beard awards and the “Legion d’Honneur” knight award from France. Kermit was one of the first to highlight the benefits of unfiltered wines as he believes they naturally reflect the terroir in which they come from. 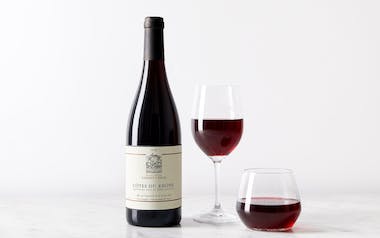