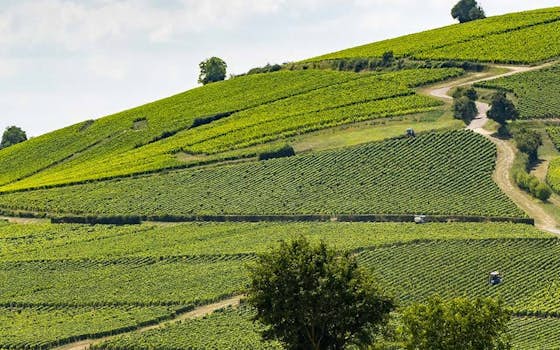 The Roger family descends from a long line of winegrowers from the village of Bué. The first written mention of the name dates back to the 17th century. Up until the 1960s, generation after generation practiced mixed farming and animal rearing - the husband would look after the vines while the wife would care for the goats. Jean-Max Roger took over the 4 hectares of vines that his parents had left to him in the early 1970s. With his wife Nicole, they focused on the vineyards and developed the estate to make it what it is today. It was only natural that they pass on their love for wine and for the terroir to their sons. In 2004, after various experiences in France and abroad, Thibault and Etienne joined their father at the family estate.Today, Thibault and Etienne continue to define the estate’s identity. A complementary team, they perpetuate the family know-how and techniques that they are perfecting vintage after vintage. Fertilizers are either organic or based on composted manure. Cover crop and ploughing of the soil are managed mechanically according to risk of erosion and the vines’ needs for water and nutrients. 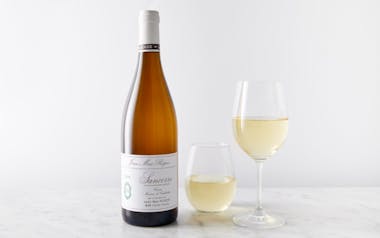