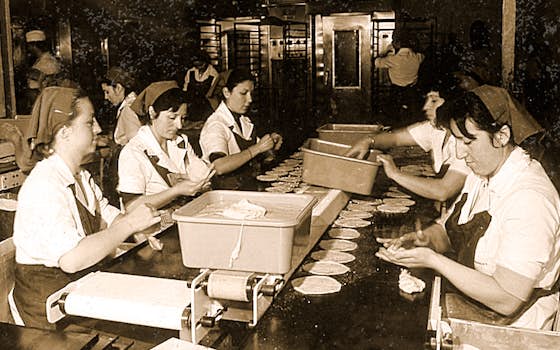 Seville, Spain
Olive Oil Tortas go hand in hand with a woman’s name: Ines Rosales. Ines Rosales produces crisp traditional Spanish cakes called tortas, made with olive oil and classical Andalusian spices like aniseed, cinnamon, and orange zest. They are made in Seville, Spain. Ines Rosales Tortas date to 1910, when Ines herself began selling tortas to hungry train commuters in Seville. She was an early Seville businesswoman, employing other women in the early- to mid-20th century.

Tortas are crisp, flaky and light. They can be eaten on their own, paired with a beverage like coffee, tea, or wine (of course!), or paired with all kinds of sweet and savory goodies for tapas. Ines Rosales' tortas are made with love and tradition passed down from generation to generation, bringing back the flavors and smells of Ines' childhood kitchen with every bite. They use the same recipe and handmade process that Ines set down in 1910, using only top-quality all natural ingredients that are non-GMO and Kosher certified. Ines Rosales is excited to spread the word about their traditional and unique treats.
2 Products 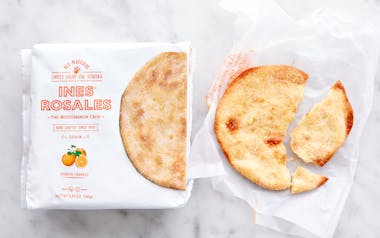 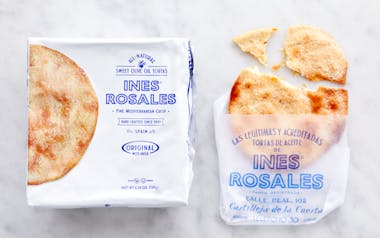