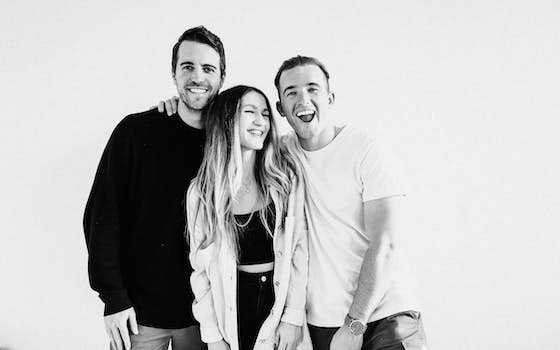 Hiyo was born out of a really tough time in the founders' lives where back in April 2019, they each had family members hospitalized by alcohol-related issues. A sobering moment, they decided to make a change and cut back on alcohol. However, there was also a realization that the world's relationship with alcohol too needed a change - it needed an alcohol alternative that actually deserved its place at the table. Thus Hiyo was created. Their seltzers use organic ingredients including healthy adaptogens and nootropics. The goal was to create an option that had not just functionality, but one with rewards for the now and later. Hiyo hopes to inspire happiness in your own any day of the week. 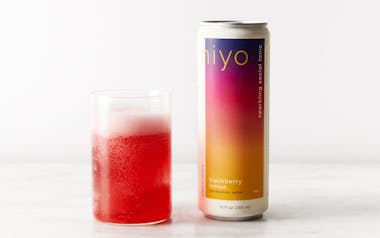 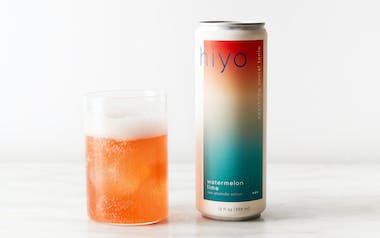 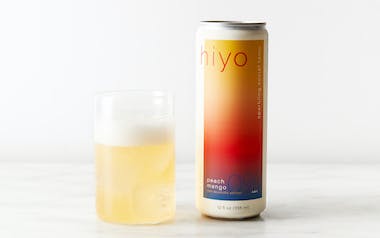