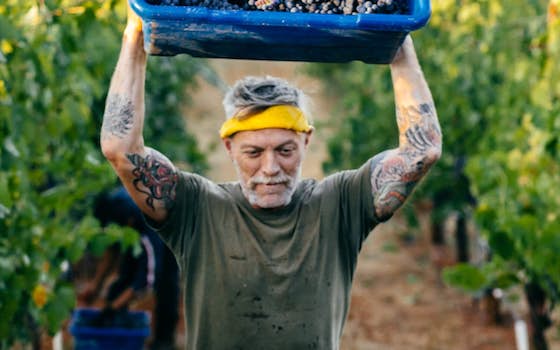 Forlorn Hope's estate wines are grown on Rorick Heritage Vineyard. Located in Calaveras County, just outside of the town of Murphys in the Sierra Foothills, the site was first ranched by the Shaw family in 1844. The property was purchased by Barden Stevenot in the 1960s; he became the godfather of the modern Calaveras County winegrowers when he planted his own-rooted Wente Chardonnay from 1974-76. We are grateful that several acres of these original heritage plantings remain - they are a direct link to the first person who recognized the potential of this site's soil and climate for winegrape cultivation. Barden eventually expanded the vineyard to its current 75 acres in 2000; Matthew Rorick purchased the property in 2013 and converted the farming to organic practices. At an elevation of 2000′, it is situated on limestone soils beneath a top layer of schist. The alpine growing season combined with limestone soils leaves an indelible mark on the wines grown at RHV: beautiful aromatics, textural presence, and bright natural acidity are all hallmarks of the site.