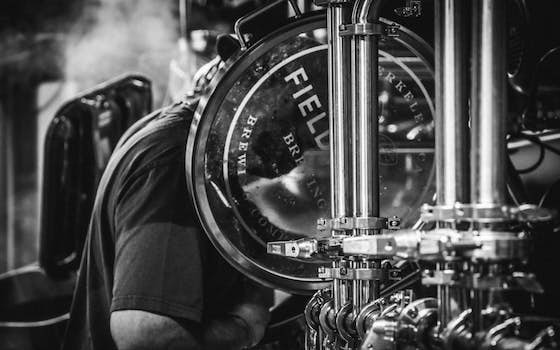 Fieldwork Brewing Co. was founded in Berkeley, CA in 2014, with a focus on exceptional, honest beer-making. It’s a creed they take to heart and something they work hard at every day. From the beginning, Fieldwork chose to eschew the idea of a core lineup and offer instead a constantly rotating portfolio of beers, often going months or years between brewing a specific beer again. In their 7+ years, they’ve brewed over 600 beers, including 300 different IPAs, not to mention Pale Ales, Sours, Belgians, Stouts, and lots more in between. Fieldwork Brewery continues to push themselves away from any thought of a "comfort zone”, improving their craft and exploring new flavors and styles along the way to give customers a quality and variety they can’t find anywhere else. Their beer is available at select draft accounts and in their 8 taprooms throughout the Bay Area.