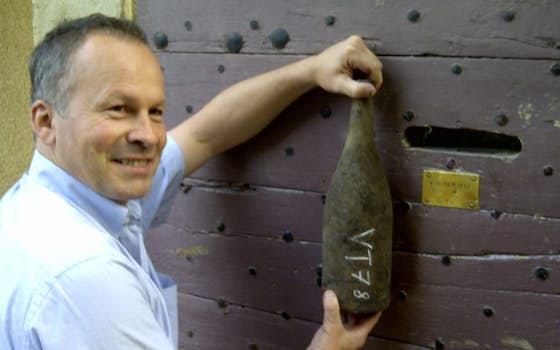 Domaine de Montille is an estate that encapsulates what makes Burgundy so special. With a history dating back to the 1730s, it stands as a testament to the longevity of a region that has always been synonymous with some of the finest wines in the world. When Hubert de Montille took the helm of his family’s operation in 1947, though, it was at a low point, with small holdings and a reputation that could charitably be described as middling. Through determination, willpower, and top-tier farming and winemaking, Hubert restored Montillle’s status among Burgundy’s elite. HIs son Etienne has carried on that project, even converting the family’s holdings to organic and biodynamic farming.

One of the traits that makes Domaine de Montille special is its ability to produce whites and reds of shockingly high quality. They have holdings throughout the Côte d’Or, including the special parcel where this bottling of Bourgogne Blanc comes from. While many wines bearing the “Bourgogne” tag come from lesser sites scattered throughout the region, the Clos du Château is a single-vineyard cuvée from a five-hectare enclosed plot that abuts the village of Puligny-Montrachet. As such, it is a true terroir wine and a stunning value in a part of the winemaking world that’s short on them. 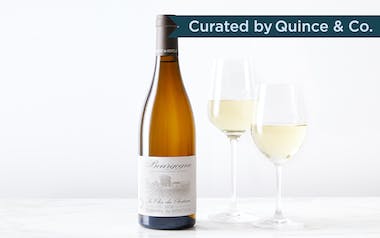