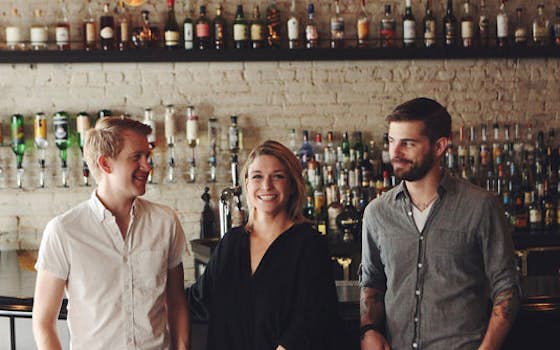 Death & Co is one of the most influential and oft-imitated bar to emerge from the contemporary craft cocktail movement. Since its opening in 2006, Death & Co has been a must-visit destination for serious drinkers and cocktail enthusiasts. They have won every major industry award—including America’s Best Cocktail Bar and Best Cocktail Menu at the Tales of the Cocktail convention. Additionally, they boast an extremely talented and creative bar staff while birthing some of the modern era’s most iconic drinks, such as the Oaxaca Old-Fashioned, Naked and Famous, and the Conference. They started with the most popular, original recipes created and served at their bars, which they then scaled up into a single batch cocktail which is canned. Their cocktails are 100% natural and 100% artisanal.