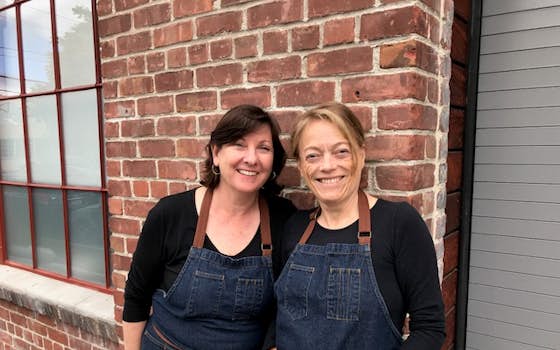 Cult Crackers is founded by Dianna and Birgitta, two mothers in the Bay Area whose daughters went to school together. Originally from Sweden, Birgitta would bring freshly baked Swedish crackers to her daughter’s school events which became insanely popular. Dianna, a professionally trained baker, began to help her start a company for her Swedish crackers, but with a Californian twist to them. In 2017, Dianna and Birgitta became business partners where they officially launched Cult Crackers. Their crackers are baked at the Berkeley Kitchen, a community of small food producers located right in the heart of West Berkeley, California. Cult Crackers are only made of plant-based, organic ingredients that are both good for customers and the planet. In addition to their products being mixed, baked, and packaged by hand, Cult Crackers is women-owned and utilizes sustainable recyclable packaging. Continuing to do their part in nourishing their workers, consumers, and planet, they hope to spread the love of naturally gluten-free and vegan crackers to the rest of the world. 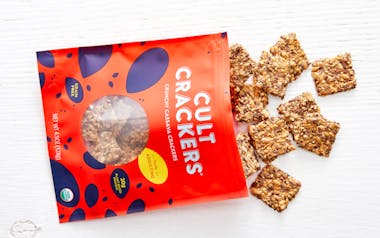 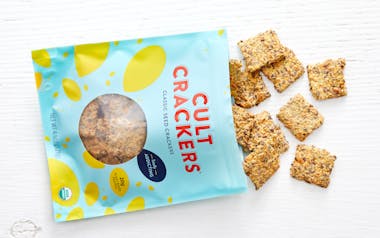