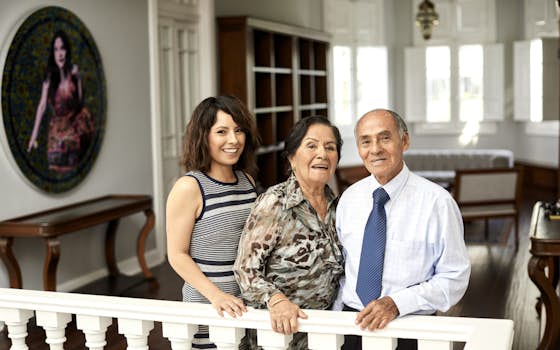 The Capurro family has produced pisco for five generations, over the span of 100 years. Starting with Andres Juan Giovanni Capurro, who migrated from Italy to Peru back in 1841 and built the largest dairy farm in Peru, there was a strong acumen of business running in the family. His son Juan Enrique Alejandro Capurro eventually became Mayor of Surco, one of Peru’s districts that was renown for having the best grapes in the country. Together with the President of Peru, Juan held the first Vineyard Harvest Festival in Surco in 1938 along with the first pisco tasting competition. This was a monumental milestone in planting the seeds of pisco production in the family and also in Peru, where this festival is continuing being celebrated annually.

Juan’s daughter, Maria, married Isidoro Martiniano Castro, who comes from a family based in Ica, Peru and has a strong background in grape cultivation and pisco production. Together they had a son named Leon Eduardo, who was taught by Isidoro himself the art of pisco production after Eduardo’s curiosity in the field ignited. He too ran several businesses, just like his predecessors, and moved to Nazca, Ica after getting married, where he discovered that the region’s climate was perfect for grape cultivation. Nazca, situated in the Southernmost part of Ica, has longer days which in turn meant more sunlight and hotter temperature, all factors in creating sweeter grapes. Developing a huge family reserve and producing piscos with the finest raw materials and best distilling equipment, his piscos became increasingly popular throughout Peru just by word of mouth.

For many years, the family’s pisco was a limited brand only found in Peru. Finally in 2008, Eduardo’s eldest granddaughter Romina entered her family’s pisco into the San Francisco World Spirits Competition where it won a Double Gold Medal. This led to the distribution of their piscos outside of Peru and to the rest of the world. In 2012, the first batch of Capurro Pisco was exported to the United States.

Although much of Capurro Pisco’s pisco recipes are a family secret, we know that once per year the Capurro estate grapes are hand harvested and gently pressed once. It becomes naturally fermented into wine, then Copper Pot distilled once without the use of additives. All of their piscos are rested for a minimum of one year, with the standard only being three months, lending to true taste and craftsmanship. 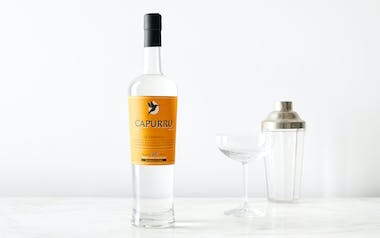 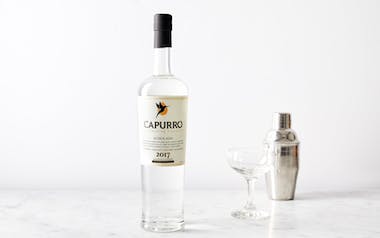