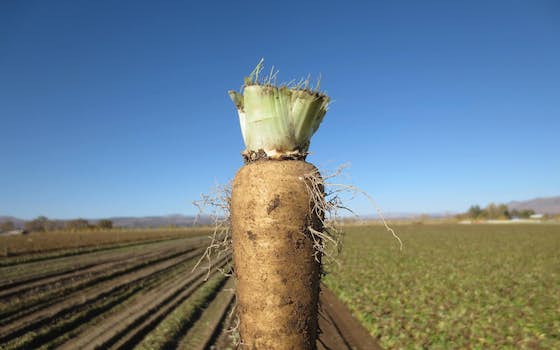 Rio Vista, CA
While California Endive Farms is now America’s largest grower of endive, the company started from very humble beginnings as the brainchild of founder Rich Collins. The seed for the idea was planted in 1978 while Rich worked as a dishwasher in a French restaurant in Sacramento, California. After a trip to Europe to learn hands-on about growing techniques, California Endive Company was born in 1983.

Endive is one of the most difficult vegetables in the world to grow, requiring a two-step growing process before it is ready to be enjoyed. The first growth takes about 150 days in the field, where the chicory grows from seed into a leafy green plant with a deep tap root. At harvest, tops of the leafy chicory plant are cut off, the roots dug up, and then placed in cold storage where they enter a dormancy period. As demand necessitates, roots are removed from cold storage for their second growth, which takes 28 days in dark, cool, humid forcing rooms, similar to a mushroom growing facility. The control over the initiation of this second growing process allows for the year-round production of endive. 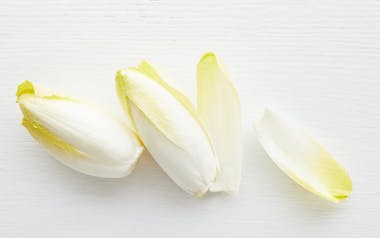