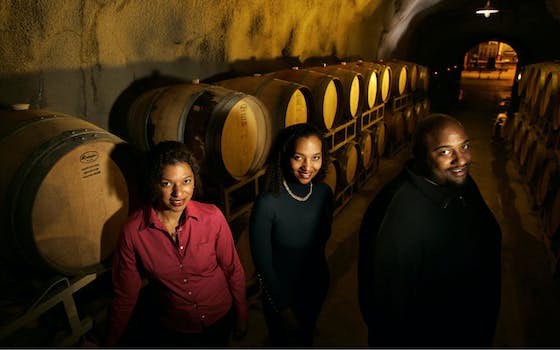 Brown Estate is a family owned and operated winery found in the Eastern region of the Napa Valley. Back in 1980, the Brown parents bought an abandoned ranch in the eastern hills of Napa Valley and transformed the crumbling homestead by planting viniferous grapes. For a decade, the family farmed and sold these grapes to local winemakers, but made the conscious decision to create their own wines with their beautiful grapes.

In 1996, the Brown Estate became official when they harvested grapes that landed in their first bottling of Brown Zin. By 2016, the Brown Estate was on their 20th vintage, with the brand becoming ever-so popular and sought out due to social media exposure and word of mouth. In April 2017, to allow their wines and hospitality experience more accessible, they opened the Brown Downtown tasting room in the heart of downtown Napa. Brown Estate aspires to impart to their guests their passion of hospitality along with their golden rule "wine should not be stressful." 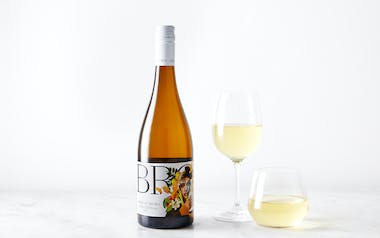