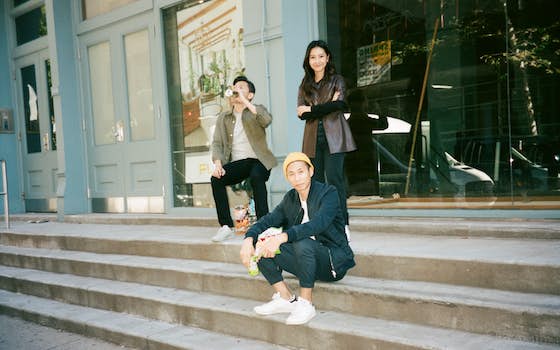 Bowlcut was born out of the pandemic. Like most of the world, co-founder Crystal Ung was cooking more at home and noticed that there weren’t a lot of options for Asian sauces without a ton of additives, sodium, and sugar. She realized that her parents’ health conditions, such as high blood pressure, were directly tied to the high sodium sauces they consumed everyday. This was also right around the same time there was a sharp rise of violence against Asian Americans. Growing up in her father’s restaurant, she saw firsthand how food can unite people and bridge cultures. With the notion that food can drive empathy, Crystal teamed up with Adrian Ng and Will Kang to launch Bowlcut. Bowlcut is a brand inspired by their parents. The name Bowlcut comes from the familiar hairstyle they rocked as kids. They produce their sauces in California in small batches, using premium ingredients. Their sauces are vegan, gluten-free, using non-GMO ingredients, and contain no artificial additives. Additionally, the sauces have on average 60% less sodium and 57% less sugar than what's on the market. Bowlcut is on a mission to bridge cultures through food. 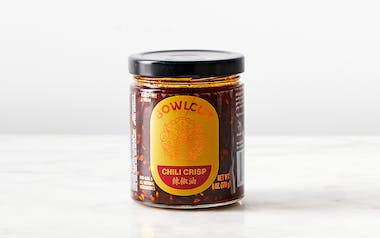 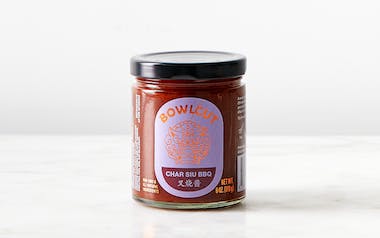