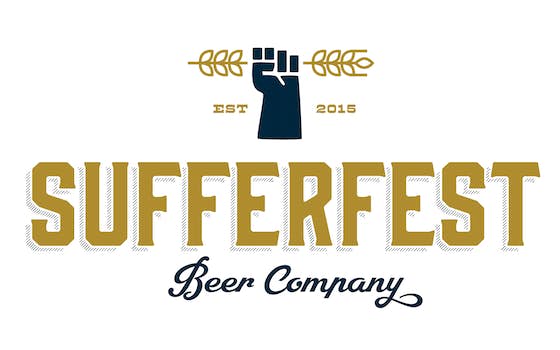 Caitlin Landesberg discovered she was gluten intolerant in 2012, and started her quest to find the best gluten-free beer in the world. After turning up short, she started brewing and experimenting at home. She teamed up with an all-star brewmaster to perfect her recipes, then started to share her beer with friends and fellow trail runners. In late 2015, Caitlin left her job to pursue Sufferfest Beer Company full-time and officially launched the company in March 2016. It's a team of fun-loving athletes who love to sweat for their beer.

Sufferfest's team sees beer as more than a cold drink; to them, it's a reminder to fight for their goals. Their beers are earned with a job well done, whether that's pushing it at the gym or on the trails, or a victory in the office. From them to you: go hard, have fun, and enjoy the sufferfest. 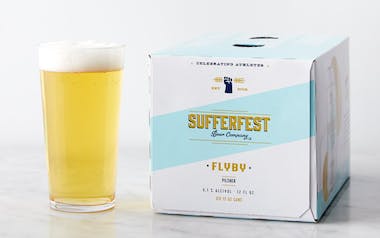