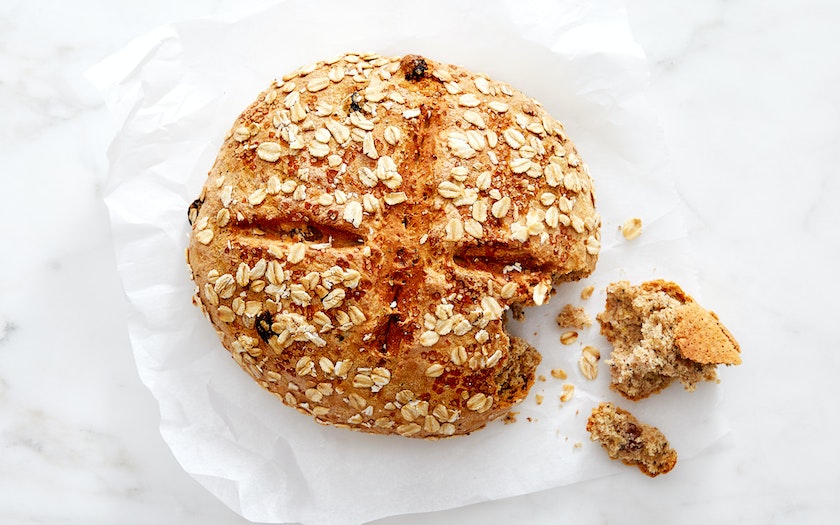 Already have an account? Sign in
Favorite
Irish Soda Bread
16 oz
Irish Soda Bread is a type of quick bread primarily made of buttermilk, baking soda and sodium bicarbonate instead of yeast. This bread is mild in taste and can be eaten just like other bread. Heat up in a cast-iron skillet or a low-temperature oven and serve with butter and jam, or dish up alongside soups, stews, and pasta. 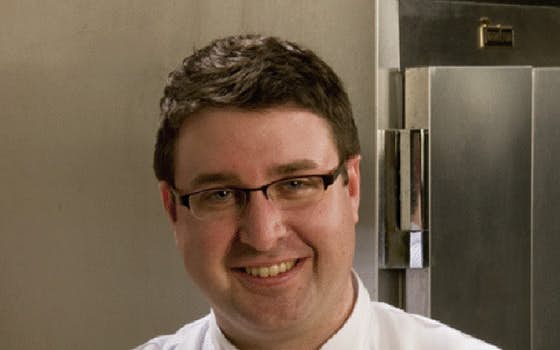