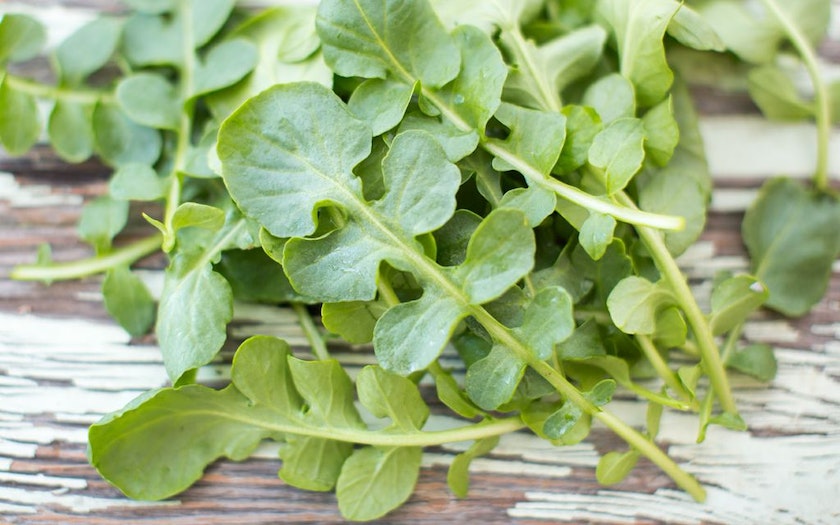 Already have an account? Sign in
Favorite
Aquaponic Watercress
1.5oz per bunch
Watercress is one of the oldest known leaf vegetables consumed by humans, noteworthy for its peppery, tangy, zesty flavor.

Our watercress is quite spicy with an almost horseradish like flavor to it.  Watercress contains significant amounts of iron, calcium, iodine, and folic acid in addition to vitamins A and C.  Watercress is also a significant source of omega-3 fatty acids and antioxidants and is believed also to have antianglogenic cancer-suppressing properties
Local 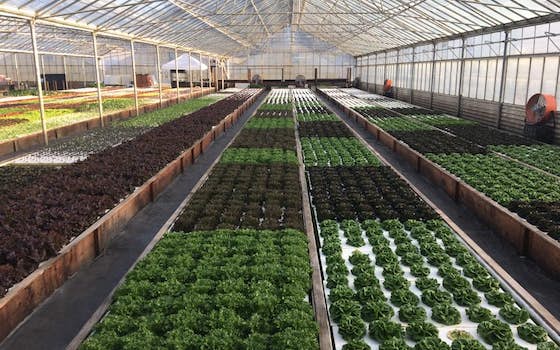 See All Our Products
Ouroboros Farms
Half Moon bay
See All Products
Ouroboros Farms
Half Moon bay
Ouroboros Farms is a commercial Aquaponics Farm in Half Moon Bay and Pescadero. Aquaponics is the combination of Aquaculture (the raising of fish) and Hydroponics (growing plants in water). We feed our fish Organic Fish Food which becomes nutrients for the plants. This method of food production has several advantages. Because both nutrients and water are always available to the plants, they grow up to 30% faster, can be planted up to 10x more densely, and use only 5-10% of the water required of a similar sized soil farm. In other words, we can grow upwards of 20 times as much produce with the same amount of water! Read more
Sign In / Sign Up
Reorder