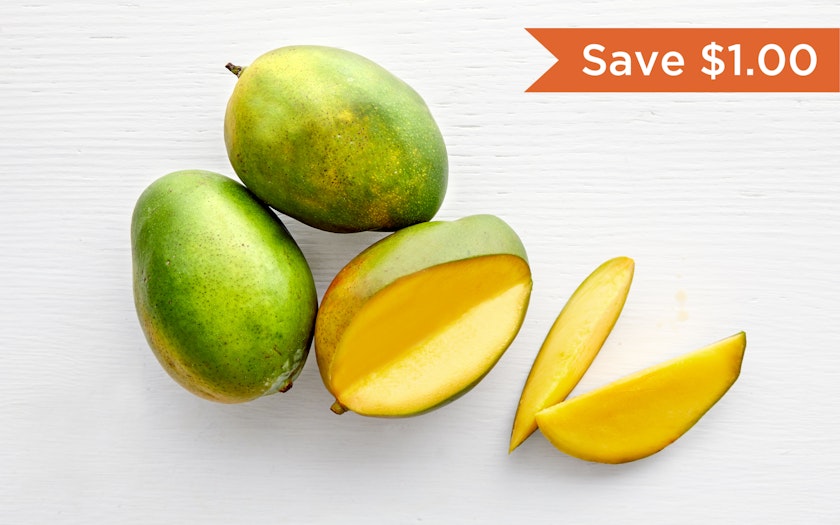 Free delivery on orders over $80.
Already have an account? Sign in
Favorite
Organic California Keitt Mango Trio
Approx. 2.4 -3 lb per trio
California-grown Keitt Mangos are here for their short 4-6 week season! This super sweet variety has been grown in Coachella Valley in Riverside County for the past few decades, but only recently has organic production taken off to the point where they've been grown commercially and sold outside of farmers' markets in Southern California.

The skin of the Keitt remains green when ripe, but should begin to give slightly to gentle pressure. It has a honey-like sweetness, with none of those annoying strings attached to the pit of other varieties. Unlike almost all imported mangoes (besides a few growing in one small region of Mexico), CA-grown mangoes are untreated, meaning that they haven't been put into a hot water bath (generally 115°F for 75-110 minutes, which some studies suggest can have negative effects on fruit flavor and aroma).

These Mangos are grown in the Coachella Valley, packed and shipped by Corona-College Heights Orange and Lemon Association in Riverside Co., CA. and brought to us by our friends and neighbors at Earl's Organic Produce.
Certified Organic 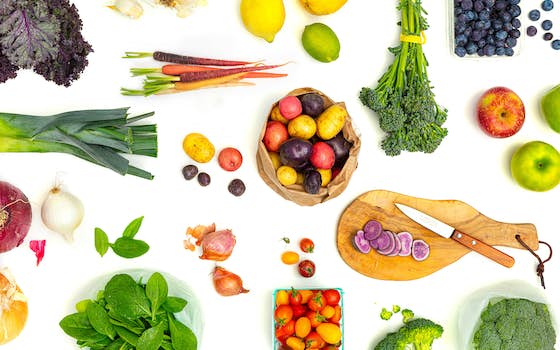