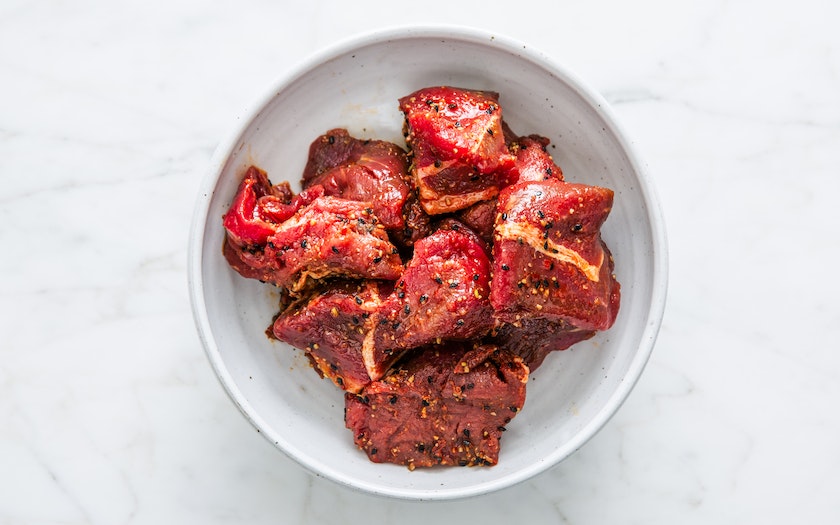 Our Good Eggs Kitchen team was inspired by the savory, aromatic flavors of Turkish cuisine, and developed this marinade with nigella seeds, coriander, paprika, fenugreek, and a pinch of urfa chili. Flavorful strip loin meat is marinated for you, so all you've got to do is throw it in a cast-iron pan or on the grill until it's cooked to a nice medium-rare ( take off the heat at about 120°F, as the internal temp will rise another 10-15 degrees while the steak rests) and slice thinly against the grain or serve in big pita sandwiches. 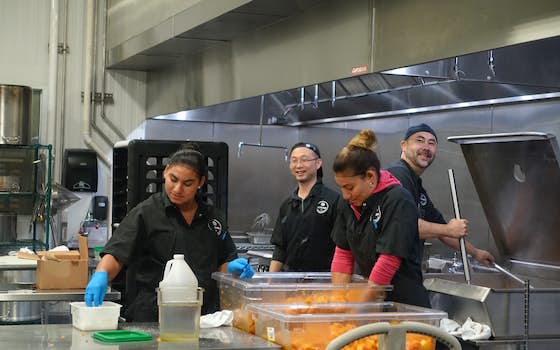