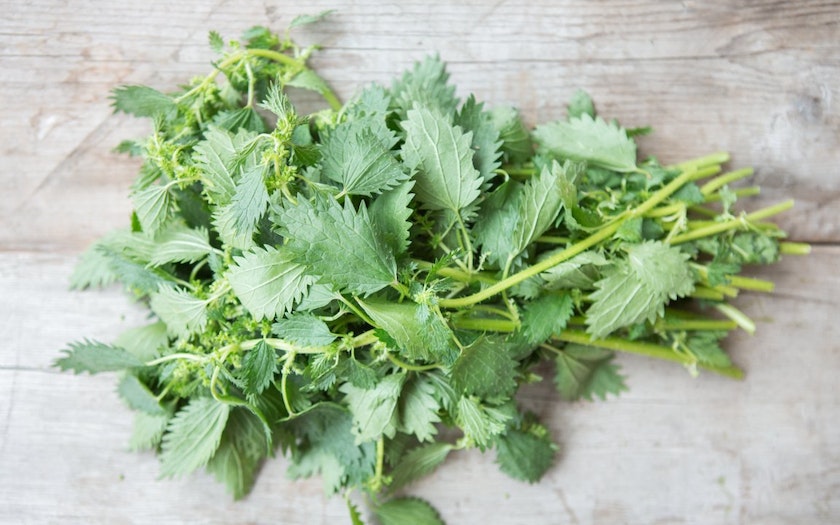 Already have an account? Sign in
Favorite
Organic Stinging Nettles
Nettles grow like a weed, and are often discarded as such, but can be used as the base of pesto, as an addition to a hearty marinara sauce, or in soups and stews. Their flavor is similar to spinach, but with an earthier or nuttier tone.

Do not eat Nettles raw or handle them bare-handed! Nettle leaves and stems have tons of stinging hairs (trichomes), whose tips act as needles when touched, injecting natural compounds that can cause painful stings. Nettles must be soaked in water or cooked to remove the chemicals from the plant, allowing them to be handled and eaten without risk of stinging.

Nettles are rich in vitamins A and C, iron, potassium, manganese, and calcium. Nettles can also be composed of up to 25% protein by dry weight, which is very high for a leafy green.
Certified OrganicLocal 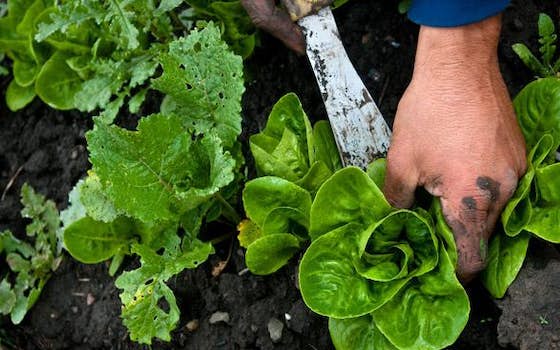 See All Our Products
County Line Harvest
Petaluma, CA
See All Products
County Line Harvest
Petaluma, CA
County Line Harvest is a certified organic farm with two locations in California: one in Petaluma, Marin County, and one in Thermal, Riverside County. Our two farms allow us to meet the varied produce demands of our customers year-round. Our crops are chosen based on climate suitability, taste and appearance. We grow lettuces, specialty salad and cooking greens; roots like beets, turnips, and carrots; herbs such as basil, parsley, dill, thyme, and oregano; plus strawberries, tomatoes, peppers and summer squash.Read more
Sign In / Sign Up
Reorder