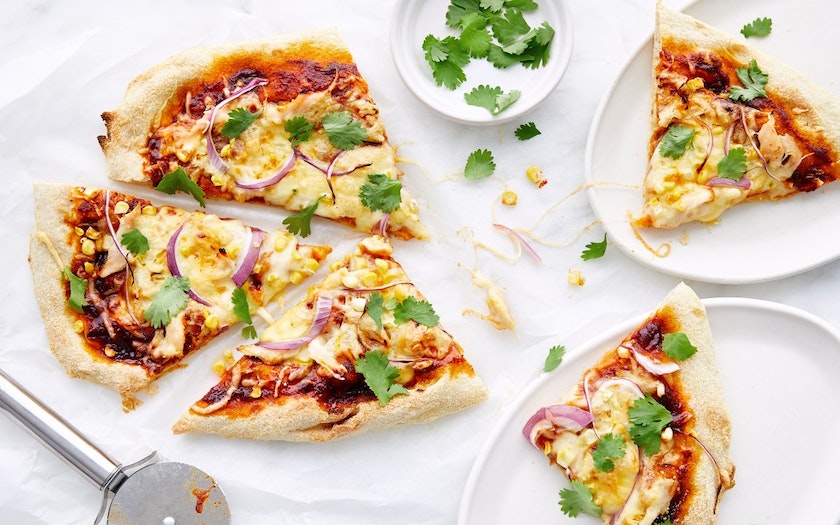 No offense to pizza purists, but barbecued bird can be fly on a pie. Especially if you throw in some sweet summer veggies, like yellow corn and red onion.

Move the oven rack to the center of the oven. Preheat the oven to 450°F.

Remove the pizza crust from the package, but leave it on the cardboard. Sprinkle lightly with water around the edges. With the back of a spoon, spread about half of the BBQ sauce over the crust and season with a pinch of salt. Arrange the chicken, cheese, red onion, and corn on top.  Shimmy the pizza from the cardboard directly onto the oven rack and bake until bubbly and golden, 12 to 15 minutes. 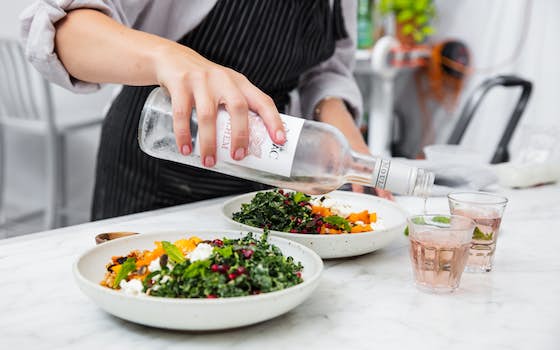