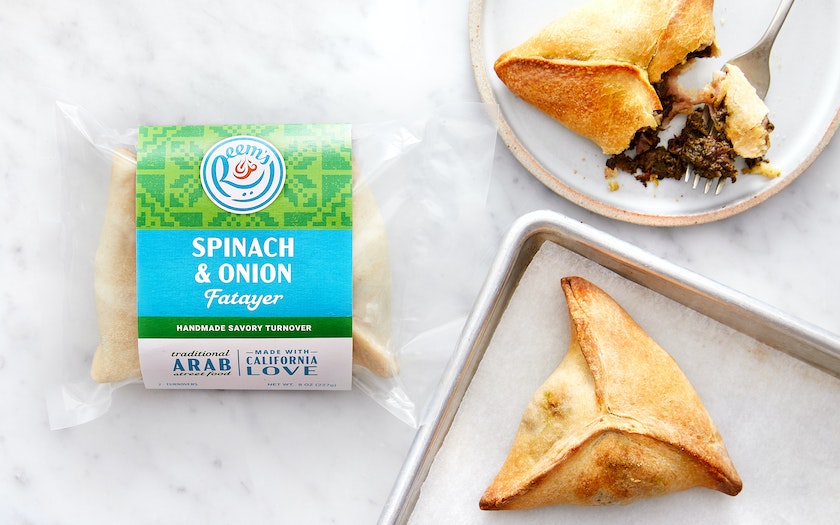 Enter your zip code to see if we deliver to your address.

Reem's Par-Baked Spinach and Onion Fatayer, or Fatayer Sabanikh, is a pie stuffed with a creamy spinach filling. The spinach is seasoned with sumac, allspice, cinnamon, lemon, and black pepper for an earthy yet tangy taste. The dough is thin, but bakes into a flaky crust. This turnover is small enough to be a quick snack or an appetizer.

Preheat oven to 425* F. Remove from packaging and place pies on a lined baking sheet. Bake for 35 minutes or until warmed through. Sahtein! 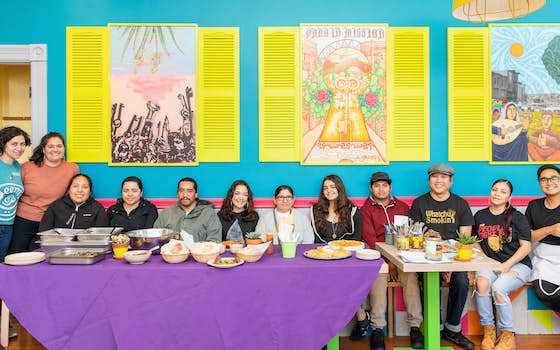