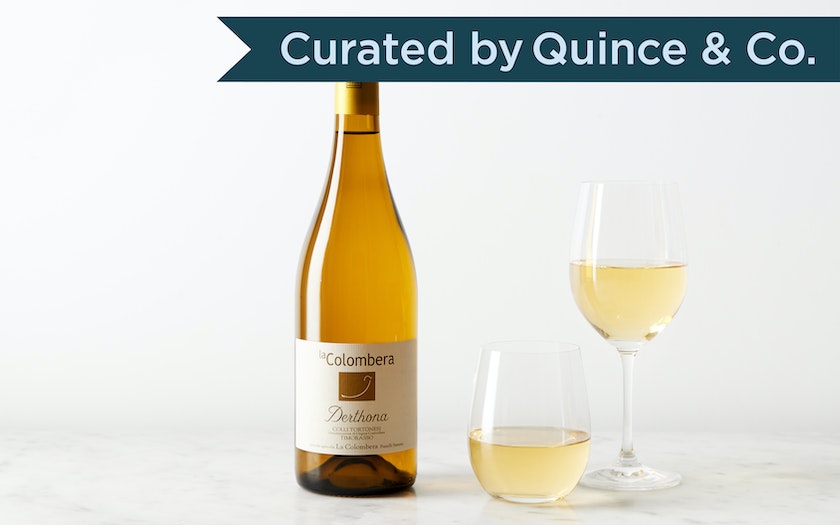 Timorasso is a grape with a fascinating history. Native to Piedmont’s Colli Tortonesi region, it nearly went extinct during the 1980s, a time when growers were ripping out indigenious varieties to focus on international ones. Only the work of dedicated vignerons like Walter Massa of Vignetti Massa and Elisa Semino of La Colombera kept Timorasso from going the way of the dodo.

Today, Timorasso is planted throughout the region, including by revered producers like Roagna. Its rehabilitation exemplifies how the wine-drinking world has changed since the turn of the millennium, favoring regional individuality over global homogeneity. Elisa Semino, who calls herself “The Queen of Timorasso,” never intended to be a trend-setter. She only wanted to make the wines that she felt were most intrinsically linked to her region. Despite her humble intentions, the organically farmed and traditionally made Timorassos from La Colombera are now considered standard-bearers for the grape.

Stylistically, Timorasso is an Italian analogue to Chenin Blanc, capable of being weighty and fresh simultaneously. La Colombera’s Derthona bottling exhibits this dual personality, with notes of stone fruit, beeswax, and chamomile, as well as a pronounced minerality. A true-crowd pleaser, we like to serve this wine with comforting risotto and hearty greens. 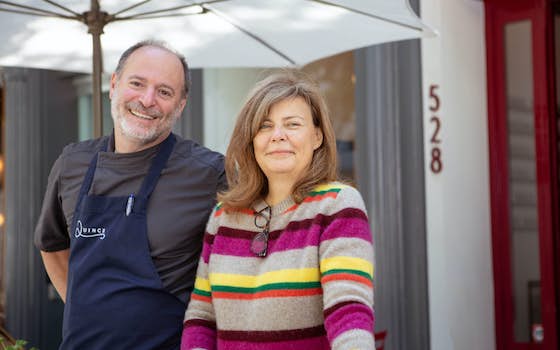