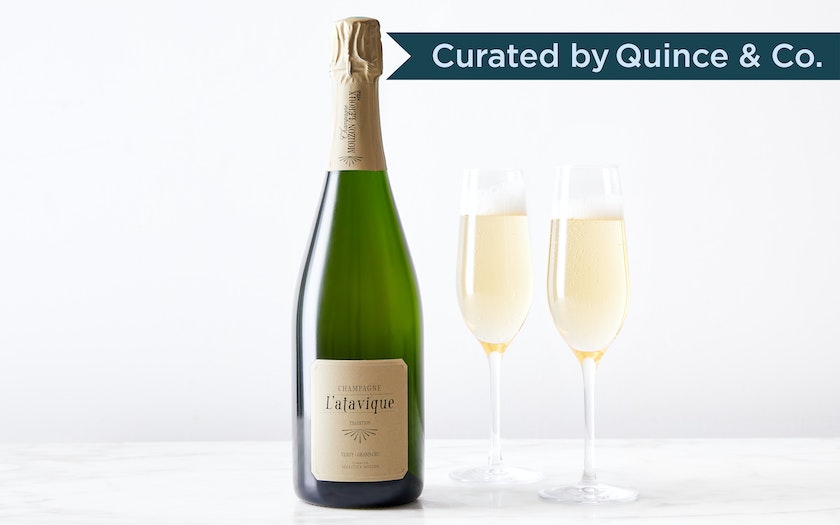 Mouzon Leroux is a shining example of how far the grower Champagne movement has come in the past two decades. At the turn of the millennium, most of the Champagne sold in the United States was produced by huge houses, often with grapes and still wines bought from small farmers. Slowly but surely, that has changed, with smaller scale operations cropping up all over the region. At first, many of these producers made Champagne that was different in theory and practice but not too dissimilar in terms of final product. Today, though, we are spoiled for choice when it comes to characterful, individualized expressions from the land of the world’s most famous bubbles. You’d certainly put the wine of Mouzon Leroux in the latter category.

Based in Verzy, a Grand Cru terroir in the Montagne de Reims, Sébastien Mouzon of Mouzon Leroux crafts biodynamically farmed Champagnes bursting with personality. As a ninth-generation vigneron in the area, he feels compelled to produce bottles that evoke the area from which they come. He ferments and ages his wines in a combination of steel tanks and old 500-liter barrels that he gets from the Jadot estate in Burgundy. All of his bottlings are unfiltered and spend at least six months in bottle after disgorgement, allowing them to settle and coalesce before release.

﻿The L’Atavique Tradition bottling is a blend of Pinot Noir and Chardonnay, with about 80% of the wine raised in old oak barrels. It offers a perfect snapshot of Verzy, with mineral intensity and a linear structure. Mouzon likes to say that “in Verzy, the fruit is inside the minerality,” and that proves true here, creating wonderful tension and balance. If you’ve found yourself growing tired of the uniformity of so much Champagne, consider this bottle the perfect antidote. 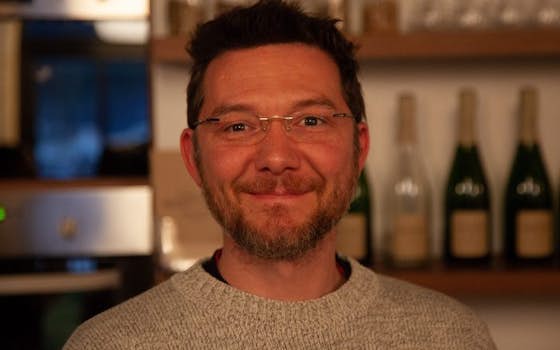