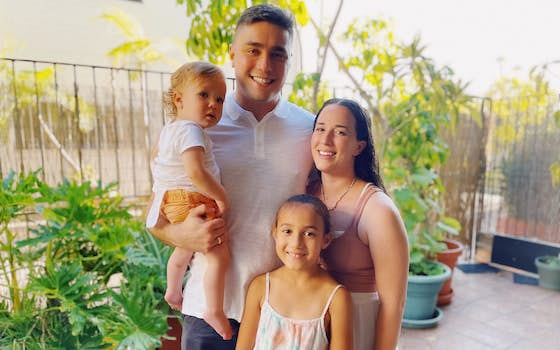 Moloko produces premium and organic Russian ice cream out of downtown Los Angeles. Moloko is the Russian word for “milk”, with their milk locally sourced from Straus Dairy. The other few ingredients found in their ice cream are of high quality, organic, and reminiscent of European flavors. When owner Jonathan’s parents immigrated to America back in the 70s, they took their culture and traditions with them to the West Coast. At the age of 7, Jonathan and his family moved back to Russia, where he discovered firsthand the purest forms and flavors of Russian food, with ice cream leaving the most lasting impression. So after returning to the US, Jonathan vowed to share his love for Russian ice cream with others. Following the Soviet government mandate GOST 117-41, a mandate that ensures strict quality control over the production of ice cream, Moloko produces one-of-a-kind, unique flavors to the American customer. They hope to share the ice cream that was once known all over the world for its caliber and taste with everyone. 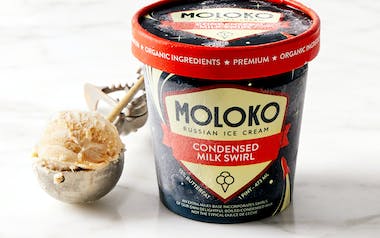 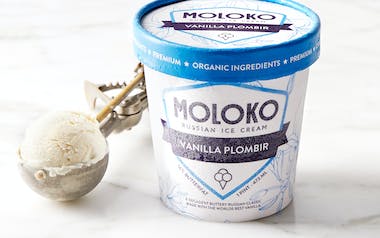 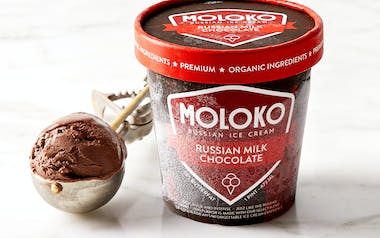 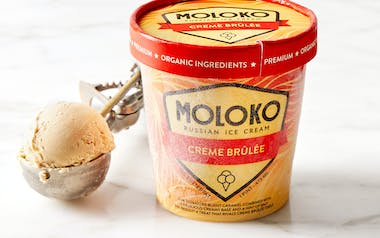 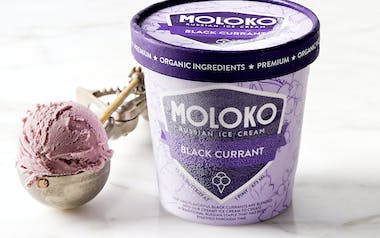