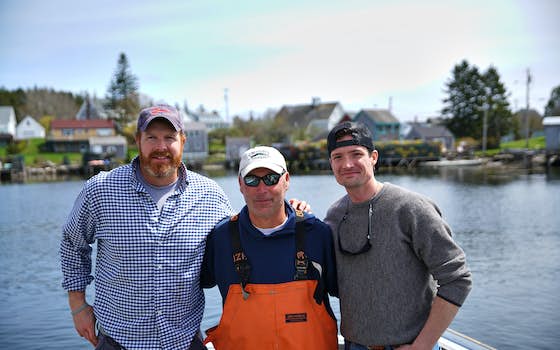 Luke's Lobster is based in Maine, working independent fishermen and fishermen's coops to provide traceable, sustainable seafood to guests across the country.

Luke Holden is a third generation lobsterman. His father, Jeff, held the first lobster processing license in the state of Maine, and has built a family reputation for honest dealing and selflessness that has helped Luke's Lobster become a buyer of choice in the industry. This reputation helped build Luke's Lobster, first as a restaurant company that has grown to international renown (including a San Francisco location), and now with its own production, grocery, and direct to consumer businesses. The lobster fishery sets the gold standard for sustainability. Lobstermen voluntarily adopted a stringent set of sustainability regulations to prevent undersized, oversized, and breeding lobsters from being caught, limit licenses, and limit traps. These laws have caused the lobster population to boom. With our support, fishermen are also actively engaging in environmental improvements, from moving to solar power for their docks, biodiesel for their engines, water-filtering aquaculture projects, and more. Luke's Lobster pays bonuses back to fishermen for best handling practices, for undergoing third party audits, and supports and rewards good environmental projects through its philanthropic arm, The Keeper Fund, which has funded harbor and island trash clean ups, research on kelp aquaculture and ocean acidification, environmental education projects, and more. Luke's Lobster is a certified B Corp, one of only a tiny number in the restaurant industry to achieve such certification. 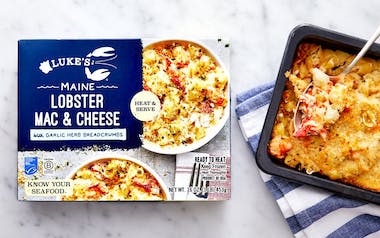