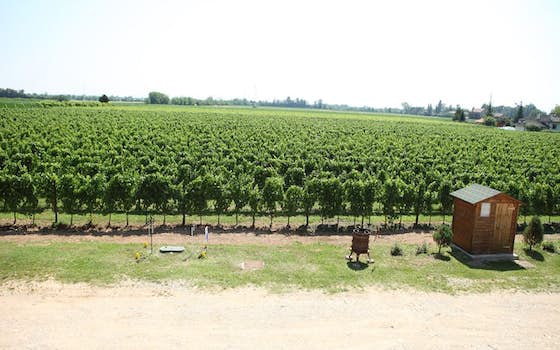 The name "Le Spinee" comes from a place originally inhabited by monks, but later abandoned back in 400-600AD, where bushes and brambles started to grow (Italian for "spine"). The Durante family owned this area "Le Spinee" in 18 hectars of land, where the winery began back in 1970. Father Lino and sons Ivano and Michele run the winery on their land known as "Durante's Farm." Since 1998, they have been dedicated to organic agriculture, respecting the laws of nature at its core. Every September, the family harvests their vineyards with the utmost care and dedication. They use modern oenological techniques fused with old wine-making traditions including the process pétillant naturel.