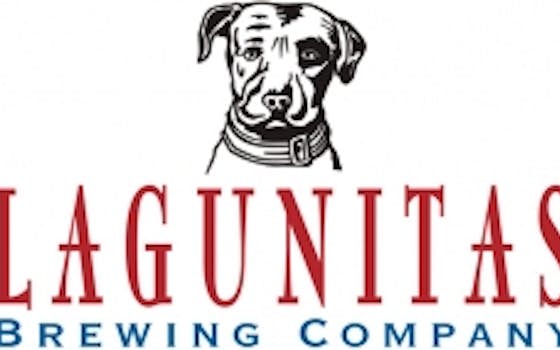 In 1992 Tony Magee began home-brewing on his kitchen stove in the town of Lagunitas, CA. After he caught the stove on fire one Thanksgiving day, his wife Carissa told him to take his hobby elsewhere—so he decided to go pro, and rented a garage space in the neighboring town of Forest Knolls. He worked full time, brewed in the evening, and delivered kegs off the back of his truck up and down the Marin coast. He read books on brewing, yeast cultivation, and worked hard to figure out the beer distribution industry.

Eventually, Tony moved the project to Petaluma and rented a small warehouse space. Unable to get bank loans, he maxed out credit cards, mortgaged his house three times and borrowed money from friends. He cobbled together hardware store equipment and salvaged dairy tanks for his first brewing equipment and bottling line. Eventually, Tony paid off his cards, got a bank loan, and borrowed just a little more money from those friends. A few decades later, Lagunitas is the fastest growing brewery in US. There's now a brewery in Chicago as well as the Petaluma facility, and a third is planned to open in Azusa, CA in 2018. All the way from stovetop brewing to becoming an icon of California beer!