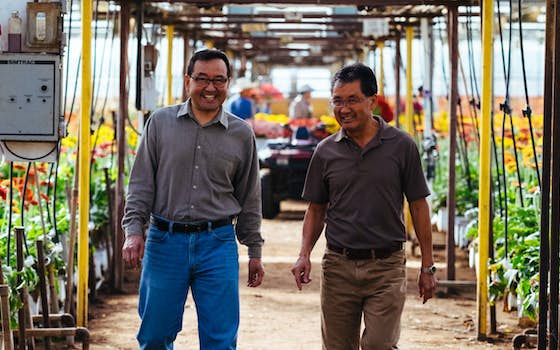 Watsonville, CA
Shortly after the end of the WWII, Tom and Ray Kitayma opened a greenhouse of less than one acre in Union City, CA, soon to be joined by their two younger brothers, Ted and Kee. Over the next three decades, Kitayama Brothers Farms (KB Farms) grew to over a hundred acres of greenhouses. In the 1980's and 1990's, when more and more of the cut flower industry moved towards flowers imported from Ecuador and other Southern Hemisphere growing regions, KB Farms downsized to just their Watsonville, CA, location, where they're currently one of the few greenhouse flower growers still operating.

California-grown products meet some of the strictest growing standards and labor and pesticide regulations in the world. For more than a decade, they've focused on reducing their use of pesticides by using Integrated Pest Management. They stopped their use of methyl bromide fumigation in 2003, long before it was slated to be phased out in California, opting instead for sanitizing their soil using a water steaming method. They use a variety of methods and tactics to control pests, including biological control (good bugs that eat bad bugs), as well as Spidex and persimilis mite bags.
7 Products 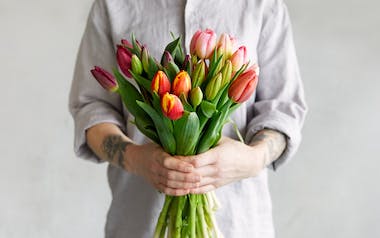 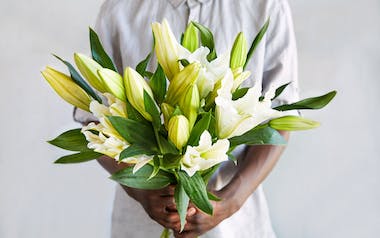 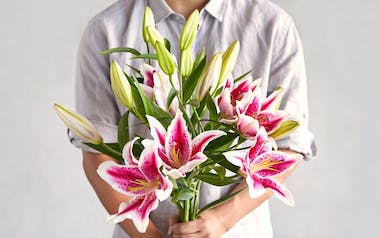 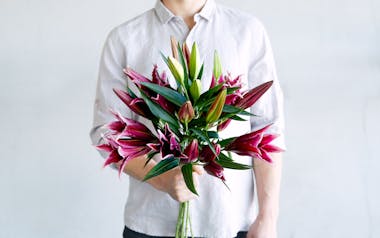 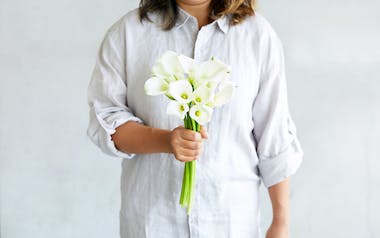 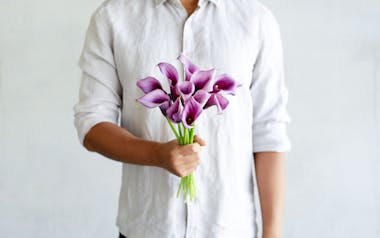 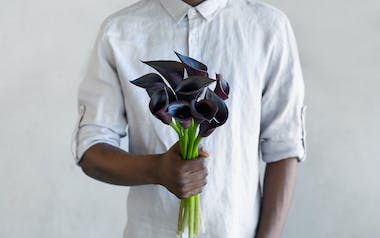