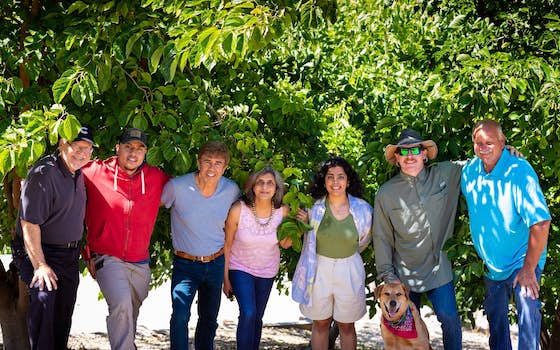 Habitera Farms' mulberry business started with their founder, Anil Godhwani, and his passion for mulberries. He grew up eating this delectable fruit throughout his childhood in Delhi, India. Decades later, he decided to grow mulberry trees in his backyard, and distribute them to his friends and family. His mulberries quickly developed a strong following. Surprisingly, his mulberries would often spark childhood memories for individuals, from across the world, that encountered this fruit in their childhood— often found in a family member's yard or on a mysterious bush in the neighborhood.

Anil, alongside other founders, Gautam Godhwani and Smita Sadana, decided that the mulberry was truly an exceptional fruit, both in taste and nutrition, that had to be shared. Thus began "Very Mulberry," grown sustainably at Habitera Farms. As they learn and grow with this crop, which is not produced at a commercial scale this large, Habitera Farms looks to both innovations, growing techniques, and methods, to bring the Himalayan Purple mulberry to customers! 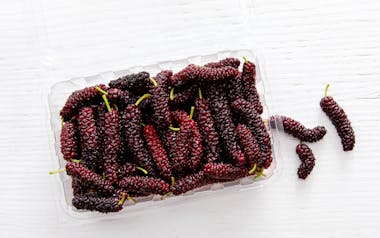