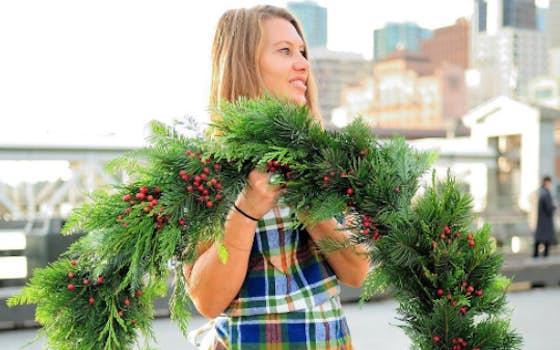 Four Sisters Farm is tucked in the hills behind Watsonville, CA where they specialize in fruits, vegetables and flowers that thrive in their coastal climate. The farm was created in 1978 by Robin and Nancy Gammons, who have 4 daughters and wanted to do something in their lives that was going to make the world better. They purchased a small piece of fallow land in Aromas, CA where the soil was very poor and sandy to start, but now has over 2 feet of healthy topsoil.

Today, Nancy and Robin are in their late seventies but still farm. Along with their second daughter, Jill. Four Sisters Farm is designed as a large garden filled with thousands of plants that attract a number of pollinators.