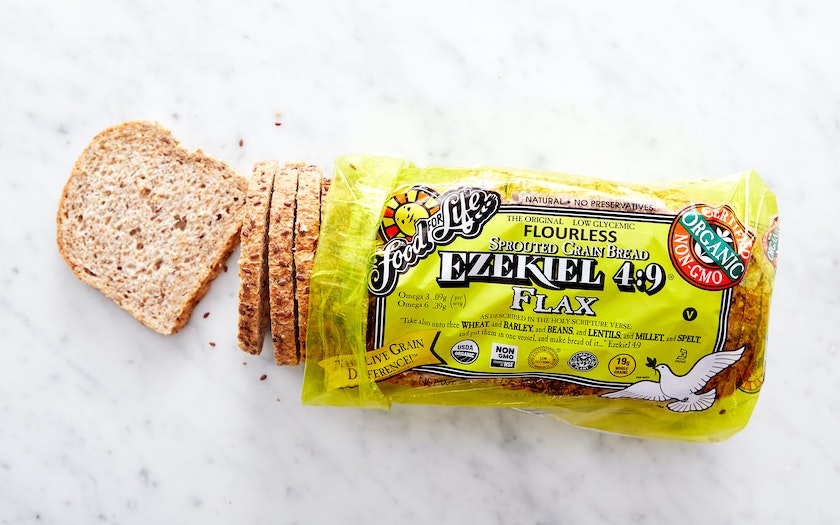 Baked with sprouted grains and legumes, Ezekiel 4:9 Flax Sprouted Whole Grain Bread is a tasty source of plant-based protein. Rolled in sprouted flax seeds, this bread has the added benefits of omega-3 and omega-6. With 5 grams of protein and 3 grams of fiber per slice, it's perfect for avocado toast or in your favorite sandwich. 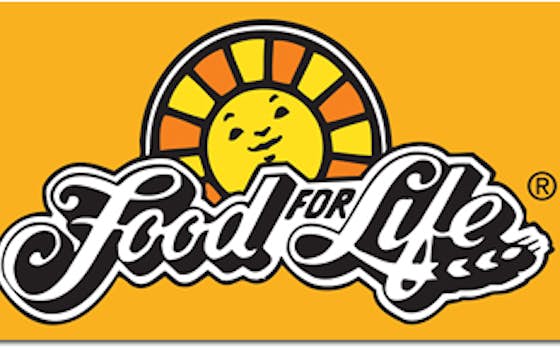