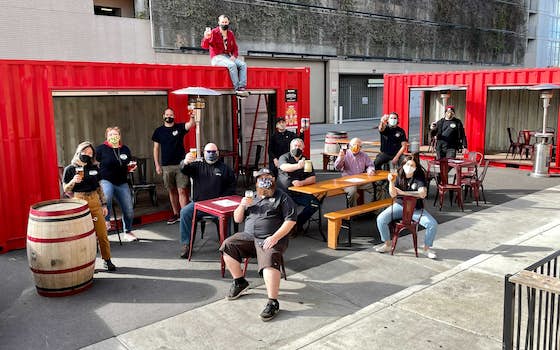 Federation Brewing was founded by two friends with backgrounds in the service industry and music. Spending a little too much time on homebrewing and watching Star Trek, the two friends decided to open up their own brewery. Conceived in 2011, but launching in 2014, they started from the ground up, beginning with contract brewing and then entering the market with its flagship Stout. They finally opened up their own brewing facility and tasting room in Jack London Square in 2017. They chose the name “Federation” because it embodies the notion of coming together as a community to brew positivity and cohesity, with beer as the focal point for inclusiveness and artisanship. They strive to make their community stronger by raising awareness to local nonprofits that support marginalized communities. 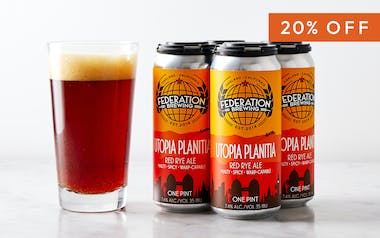 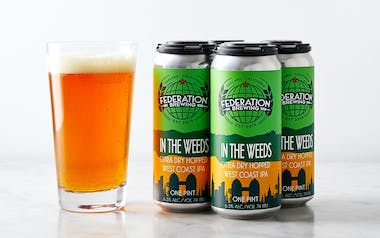 In the Weeds West Coast IPA 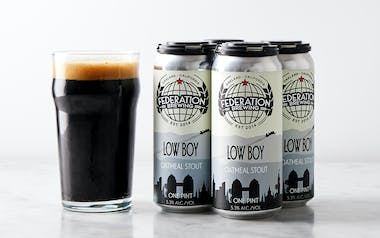