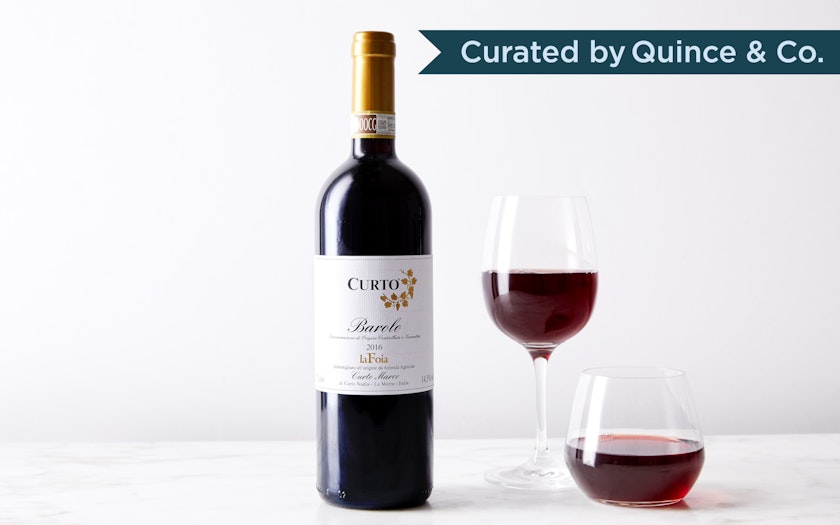 In Barolo, maybe more than anywhere else in the winemaking world, there is a duality of styles. A core of cherry, rose, and tar is nearly always present, but how the wine is made can vary tremendously. Traditional producers favor a wine with higher acid and grape tannin, one that will age for decades but is tightly wound in its youth. So-called modernists opt for a riper wine and may choose to age it in French oak, creating an end product that still evokes Piedmont but with the approachable characteristics of certain new world wines.

Nadia Curto occupies a fascinating place within this dichotomy. Her uncle was Elio Altare, one of Barolo’s most famous modernists, and from him she learned how to lend an approachability to her wines. Her La Foia bottling, however, is traditionally styled, with native-yeast fermentations and aging taking place in large, old oak. (Barrels that have been used for many years don’t impart flavor from the wood the way new barrels do.) Unlike many old-school Baroli, though, this wine is open and inviting, even at only five years of age.

﻿To get the most from the bottle, we recommend decanting it about an hour before you intend to drink it, which will allow time for its complex layers to reveal themselves. You can serve it alongside anything from rich pasta dishes to roasted meats. Nebbiolo may be a hard grape to ripen, fickle and sensitive to changes in weather, but when treated with care and planted in the right places, it produces something truly special. 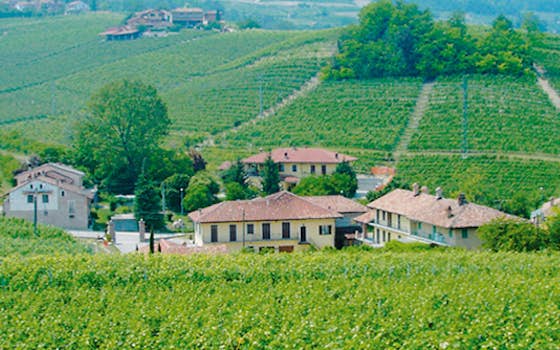