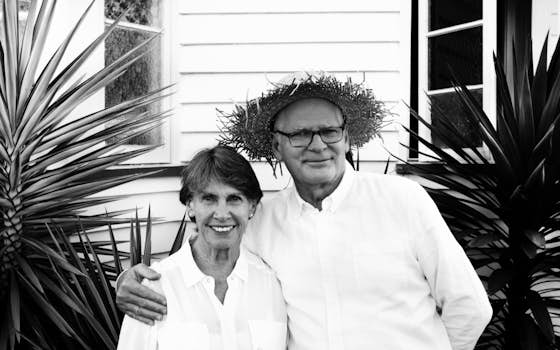 Albuquerque, NM
COYO founder Henry Gosling was born and raised in Fiji, the grandson of a shipwrecked mariner from England. He grew up in Suva and spent his school holidays wandering the coconut plantations of Savu Savu, surrounded by sprouting coconut saplings. As the eldest son of six children, his job was to collect coconuts for dinner, scrape out the succulent white flesh, grate it and squeeze it into milk for the family’s evening curry. There was an implicit understanding amongst the Fijian people that coconuts were not only delicious, but very nourishing. Coconut milk, water, oil and flesh had sustained them for generations, but it would take many years before science caught up with what the Fijians already knew.

In June 2009, Henry was living a semi-retired life with his wife Sandra on Australia’s Sunshine Coast, their seven children all grown up. At around 3am on a Sunday morning he sat up in bed and thought: I’m going to make yogurt out of coconuts. A real probiotic coconut yogurt that was so smooth and creamy that people would fall in love with the taste first, then be impressed by its health benefits. COYO launched in 2010, and is now made in New Mexico under the watchful eye of COYO's Albuquerque team of foodies with a passionate eye for purity, integrity and ethical food production.
0 Product
Sign In / Sign Up
Reorder