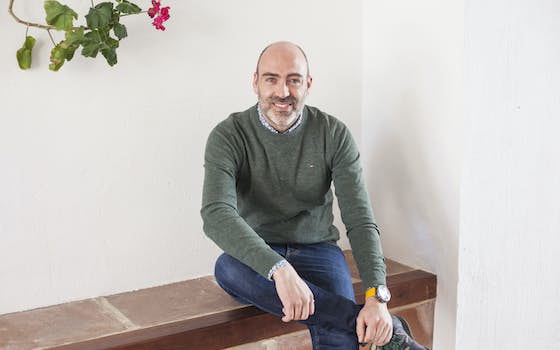 Home to a stunning and rugged landscape of steeply terraced hillsides, where gnarled bush vines can be found rooted in ancient slate soils, Priorat is a region that calls out to the adventurous wine lover. Located in the province of Tarragona in the southwestern corner of Catalonia, Priorat is about 150 km south of Barcelona. Despite its proximity to the Mediterranean coast, Priorat is remarkably continental in climate with long, hot, dry summers and very cold winters. The few species of flora that survive here include olive trees, almond trees, wild mountain herbs and grape vines. Priorat’s vines have naturally low yields, so low that local winemakers say that it takes all of the grapes from an entire vine to produce just one bottle of Priorat wine. Priorat is one of the most historical wine regions of Spain. After Roman times, viticulture in the region was re-established by Carthusian Monks exiled from Provence in the 12th Century. Costers del Priorat is focused only on the native varieties of the region, Garnacha and Cariñena, and those planted exclusively on the hillside ("Costers") vineyards. It is here that the oldest vines are found, vines rooted in the unique slate soils of the area. Everything is worked organically.

The iconic red wines of Priorat are sought-after around the world for their rich and intense style. They express a dazzling bouquet of red and black fruits along with an earthy touch reminiscent of dry Mediterranean herbs that are found throughout the region. The slate soils impart a characteristic taste to the wines, a focus and coolness that balances the richness of fruit. The uniqueness of Costers del Priorat lies in winemaker Jose Mas's ability to harness the intensity while bringing freshness and balance. In doing so he has created a new style for Priorat, one emphasizing nuance and elegance over power.